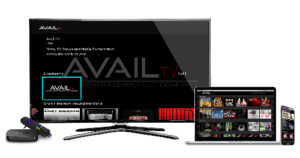 New releases, like the action-adventure “Emerald Run” starring David Chokachi and Yancy Butler, which Avail’s theatrical arm releases in over 100 theaters Feb 21, and rom-com “Stan the Man” starring Emmy winner Katherine Kelly Lang and Steven Chase, will be available on Avail TV 90 days after their theatrical and/or digital premieres. 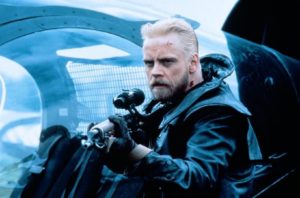 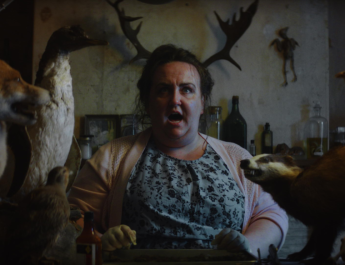