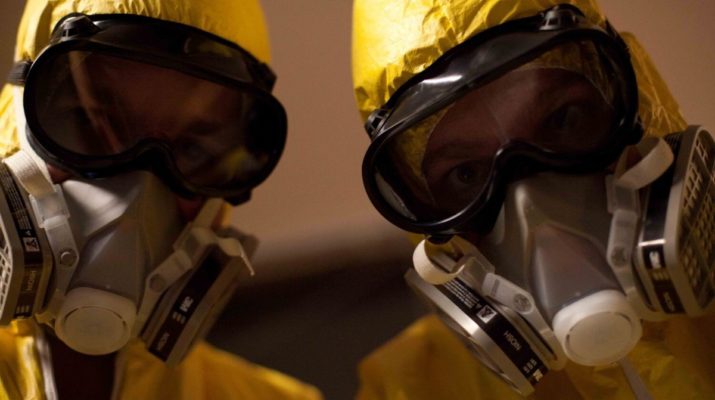 American Terrorist is a thriller from director Charles Kopelson and writer John Buffalo Mailer. Mailer also stars in the film, which takes place in the aftermath of the September 11th bombings. In a tense atmosphere, two brothers deal with the tragic events in very different ways. Indican Pictures will release this dramatic thriller in theatres and through home entertainment platforms, beginning this March 27th, 2020.

The film has a small but cohesive cast. Peter Cambor (“NCIS: Los Angeles”) stars as the troubled Will, whose paranoia around the New York City bombings is pushing him to extremes. Actor John Buffalo Mailer, former editor of High Times Magazine, is the foil to Will’s mania as Jack tries to calm his brother down. Lacey Dorn (Torch) is caught in the middle as Lisa, with all three characters struggling to deal with a growingly incensed Ibrahim (Tarek Bishara). These characters must deal with an explosive situation, which will leave all of them changed forever.

Indican Pictures will release American Terrorist in late March. Initially, this title will show in theatres, through a limited theatrical run this March 27th. Then, a secondary release will take place this April 21st on DVD and Digital platforms. The DVD has not been rated. And, platforms hosting the Digital release include: Amazon Instant, Fandango Now, iTunes, FlixFling, Google Play, Redbox, VuDu and Youtube Movies. Already having premiered at the Hollywood Film Festival, American Terrorist promises a look at growing cultural tensions in a crowded New York City as one characters loses control of his terrified mind.

The film’s official synopsis: In the wake of the September 11th attacks, two brothers decide to take matters into their own hands. Embarking on a swath of vigilante justice the two believe they have stopped a mass casualty event. But what if they were wrong? What if they are right? Where does the line between good and evil fall… 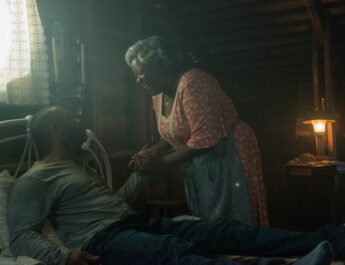 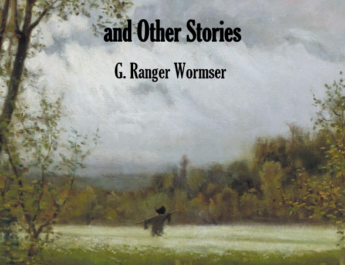 ‘The Scarecrow and Other Stories’ from Shadow House Publishing 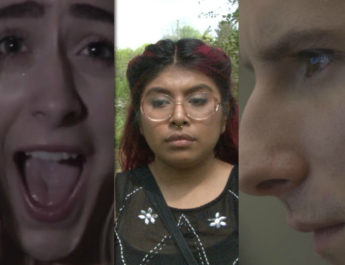