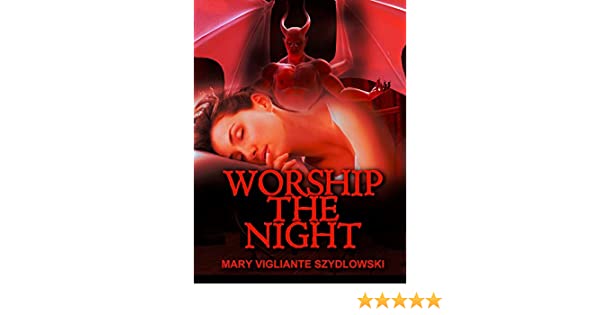 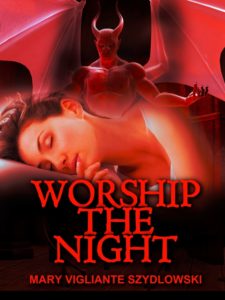 To transform the demon into the flesh-and-blood lover she craves, Lea is forced to commit grisly crimes…until she finally realizes that only the ultimate sacrifice will satisfy her Master’s lust! 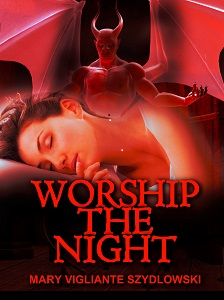 “Thoroughly enjoyed the story, liked the author’s flowing style but then I began to anticipate disappointment with a weak mundane ending that seemed to be approaching. How wrong could I be? The book ended perfectly. More in the same genre please. No hesitation in giving it full marks.”

“I couldn’t put this book down!”

Hopefully you will feel the same after getting your today copy at:

More about this amazing book, and how it came to be from author Mary Vigliante Szydlowski…

This is where/how I got the original idea for the story. I am from upstate NY and love the Catskills and Adirondacks so a lot of my books either have scenes or are set in those mountains, including my most recent book, TRIBES, written under the pseudonym Mia Frances, which is a post-apocalyptic, dystopian tale of surviving nuclear war/winter set in the central and western Adirondacks.

I got the idea for this book while driving the little traveled Big Moose Rd. in the Adirondack Mountains of upstate New York. The road goes through a vast and desolate logging area and in places runs along the shore of the immense Stillwater Reservoir. The forest was so dark and foreboding that it made me think of the horrible things, the mayhem and murder, that could happen there, under the thick canopy of trees, away from prying eyes. The road was some 20 miles long and very spooky. Even though it was a sunny day, the trees were so tall and thick, that barely any light reached the forest floor below. All you could see were dark, menacing shadows amid the trees. The kind of shadows that raise the hackles on the back of your neck and make your heart beat faster. The driving was slow going because the road was badly rutted and because we had to maneuver around the broken branches that littered the road. By the time we finally reached the town of Number Four and had returned to civilization, with the occasional house and passing car, I had pretty much come up with the whole plot of WORSHIP THE NIGHT. It’s the story of a sexually repressed librarian named Lea. She is raised by her strict, religious fanatic mother who sees sin everywhere, in everyone, and everything. Her mother’s death frees Lea from a lifetime of sexual repression. When the will is read, Lea discovers she’s inherited a cabin off an old logging road in a remote area of the Adirondack Mts. near, you guessed it, the Stillwater Reservoir. On the verge of a nervous breakdown, she’s told she needs to rest and get away for a while. Her aunt convinces her to go visit the cabin. Once there, Lea succumbs to erotic fantasies and becomes the helpless prey of a phantom lover, a demon from the depths of Hell that comes to her in the night. To transform the incubus into the flesh-and-blood lover she craves, Lea must offer sacrifice, give him blood. To do that, she must commit murder! She offers the blood of her victims on his altar, but only the ultimate sacrifice will satisfy his needs.”

-Find more of her books-

Official Trailer & Poster for MY SUMMER AS A GOTH 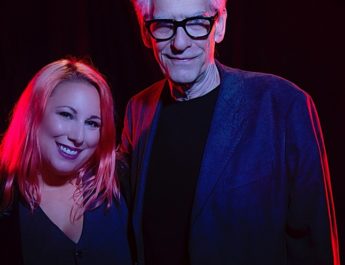