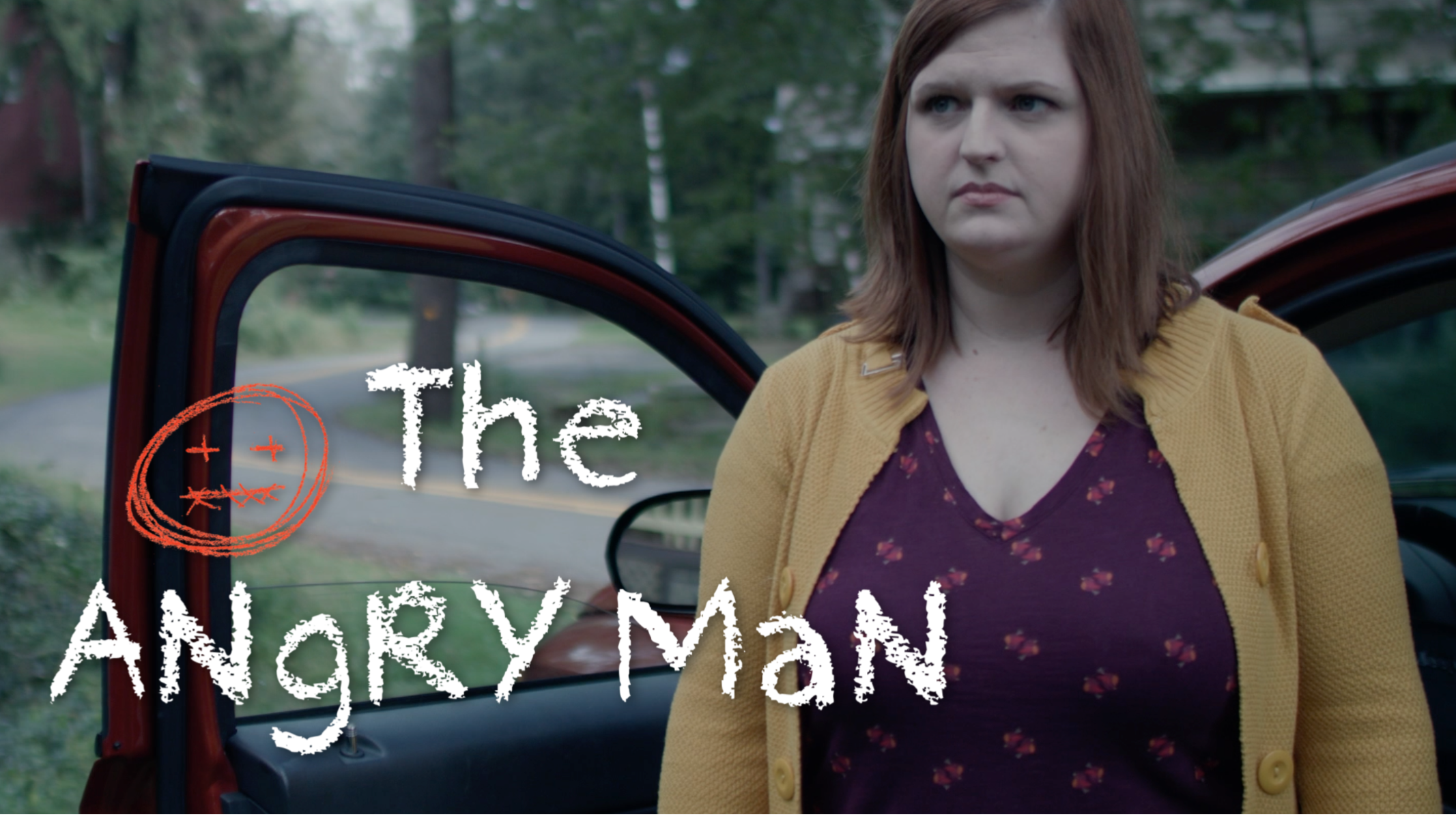 Outtake Productions, the team that brought you multiple scares with their award winning web series, OR SO THE STORY GOES, now brings to life the first of their haunting short films with THE ANGRY MAN. The female written & directed THE ANGRY MAN is now available for streaming at www.outtakeproductions.com/theangryman. 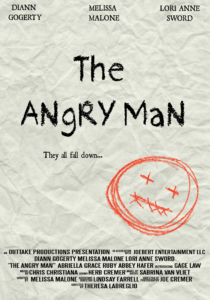 THE ANGRY MAN, directed by Theresa Labreglio, stars actress Diann Gogerty (Assisted Suicide, Or So the Story Goes) as Dani Canton- a woman who witnessed a terrible tragedy as a child, the disappearance of her younger sister. Now a mother herself, she has returned to the family home with her wife Eden, played by Melissa Malone ( At the End of the Day, Or So the Story Goes ) and son; played by newcomer Gage Law. Home to visit her mother, actress Lori Anne Sword ( ), things take a dark and ominous turn as she begins to realize her childhood fear, the Angry Man, might not be so imaginary after all…

THE ANGRY MAN is the first short film produced by Outtake Productions and was produced in association with JoeBert Entertainment. The short saw a remarkable festival running with nominations for Best Actress (Diann Gogerty), Best Director (Theresa Labreglio), Best Writing (Melissa Malone) and Best Horror Short. It has also won Best Horror Short. The short currently is streaming via the official site, and special behind the scenes features are also included.

The film was shot in Fall of 2018 in NJ/PA. The film’s writer, director and selected cast members are available for interviews about The Angry Man. THE ANGRY MAN boasts a 75% female cast/crew and is written/directed by women.

Australian Horror Sensation LOST GULLY ROAD to get US Release in December!

Travel Channel Set to Premiere Landmark Live Ghost Hunt From One of America’s Oldest and Most Haunted Cities – Salem, Massachusetts