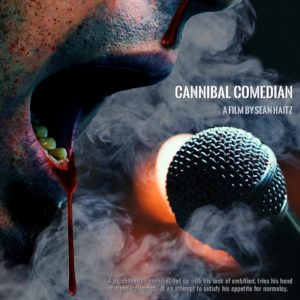 A psychopathic cannibal, fed up with his lack of ambition, tries his hand at stand-up comedy in an attempt to satisfy his appetite for normalcy.

Cannibal Comedian is a horror epic with an undertone of dark comedy. Set in modern day Western USA, the film will allow us to explore the intertwining of over- the-top humor and rampaging horror at full throttle. It will combine the pure terror of hearing Leatherface’s chainsaw with the gut-busting laughs of a classic Jim Carrey film. Littered with scary, grotesque and wildly energetic characters, Cannibal Comedian is a love letter to horror and “stand-up” comedy. 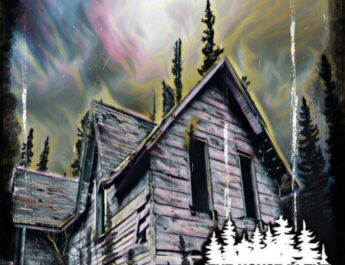