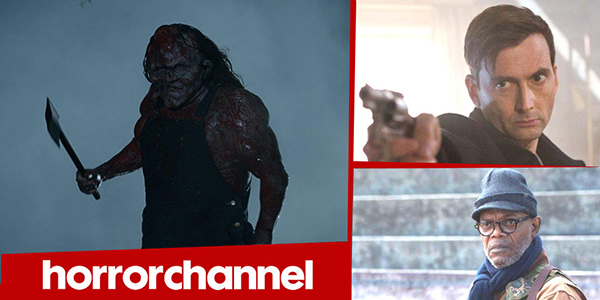 An immortal race of warriors, who can only die by being decapitated, are fated to duel down the ages to a distant time called ‘The Gathering’. There, the last few will battle for the ultimate prize – power beyond recognition. From the Scottish Highlands in the sixteenth century to present day New York, Conor Macleod (Christopher Lambert) does battle against his fellow warriors while the fate of mortal man hangs in the balance.

FBI agent Jake Harris (Val Kilmer) escorts a group of cadets to a remote island for simulation training. The cadets, under the leadership of J.D. (Christian Slater), will try to catch an imaginary serial killer within the island’s elaborate facility. The FBI, however, is suspicious of Harris’ methods and dispatch Gabe Jensen (LL Cool J) to act as an outside observer. What he finds is a simulation exercise that becomes dangerously real, and training drills that become a fight for survival.

An estranged family embark on a cross-country trip in an old, recently purchased RV. The father hopes this will bring him and his two sons closer together following their death of their mother. However, the RV has a bloodthirsty hunger, and starts dealing out its own grisly punishments. Stars Denise Richards and Mischa Barton,

When a powerful signal is broadcast across mobile networks worldwide, every cell phone user’s mind is dangerously re-programmed turning them all into instant zombie killers. With civilization crumbling as the bloodthirsty ‘phoners’ attack each other and any unaltered person in view, artist Clay Riddell (John Cusack) heads north through New England in search of his wife Alice and son Tom. He’s joined by a group of survivors, including Tom McCourt (Samuel L Jackson), and together they fight off the hyper-connected horde amidst the total chaos. Then they learn of ‘The Raggedy Man’ and his sinister flock, and in their desperation for answers they go in search of him…

In 2007, forty-nine people were brutally torn to pieces in Louisiana’s Honey Island Swamp. Over the past decade, lone survivor Andrew Yong’s claims that local legend Victor Crowley (Kane Hodder) was responsible for the horrific massacre have been met with great controversy, but when a twist of fate puts him back at the scene of the tragedy, Crowley is mistakenly resurrected and Yong must face the bloodthirsty ghost from his past.

A team of space marines known as the Rapid Response Tactical Squad, led by Sarge (Dwayne Johnson), is sent to a science facility on Mars after somebody reports a security breach. There, they learn that the alert came after a test subject, a mass murderer purposefully injected with alien DNA, broke free and began killing people. Dr. Grimm (Rosamund Pike), who is related to team member Reaper (Karl Urban), informs them all that the chromosome can mutate humans into monsters – and is highly infectious.

A small-time crook who runs a valet parking scam, robbing rich client’s houses while they dine at a fancy Italian restaurant, inadvertently stumbles upon a far more dangerous criminal – a sadistic serial killer played by ‘Doctor Who’ star David Tennant – earning a chance to redeem himself. An audacious throwback to such 90s thrillers as AMERICAN PSYCHO, THE SILENCE OF THE LAMBS, CAPE FEAR and THE VANISHING, this crazy and outrageous jump-scare exploiter piles on the suspense and rips along at a nonstop pace to mind chilling contemporary paranoia.

Count Dracula (Gary Oldman), a 15th-century prince, is condemned to live off the blood of the living for eternity. Young lawyer Jonathan Harker (Keanu Reeves) is sent to Dracula’s castle to finalise a land deal, but when the Count sees a photo of Harker’s fiancée, Mina (Wynona Ryder), the spitting image of his dead wife, he imprisons him and sets off for London to track her down. Also stars Anthony Hopkins, Sadie Frost, Tom Waits, Monica Bellucci & Richard E. Grant. 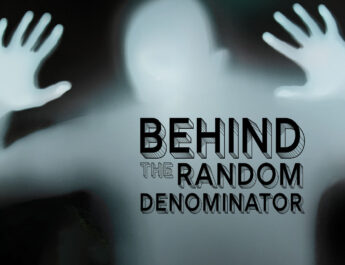 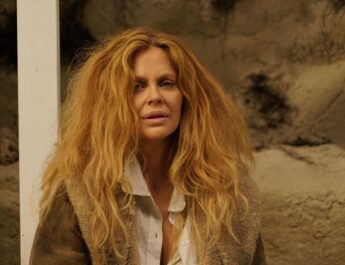