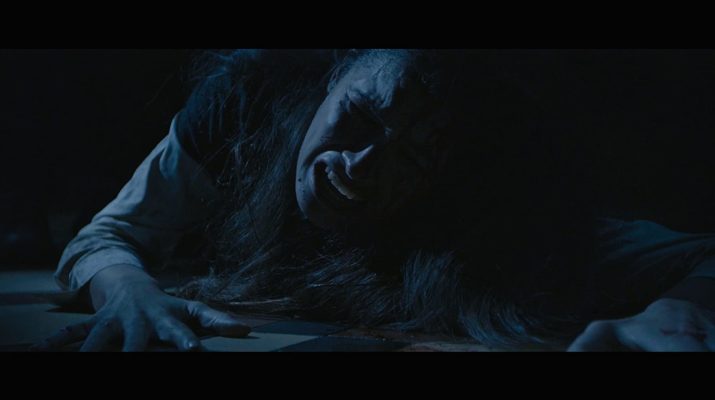 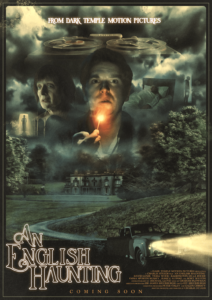 In 1960s England, Blake Cunningham and his alcoholic mother are forced to move into the mysterious Clemonte Hall, a vast isolated manor house, to care for his dying Grandfather who resides in the attic room. Soon, ghostly goings-on fill the house with dread, as it becomes apparent Grandfather’s illness may have a supernatural cause that can only be cured by uncovering the terrifying secrets of the house and its dark history.

Written and directed by Charlie Steeds

With cinematography by Michael Lloyd and an Original Score by Graham Plowman. Executive Producers Peter Oxley and Galen Christy

The film is out now on Digital and DVD in the USA, Canada and UK. Directed by Dark Temple Motion Pictures owner Charlie Steeds (The Barge People, Escape From Cannibal Farm and A Werewolf In England).

The 20th Annual Shriekfest Announces its Dates and Reveals a New Poster!