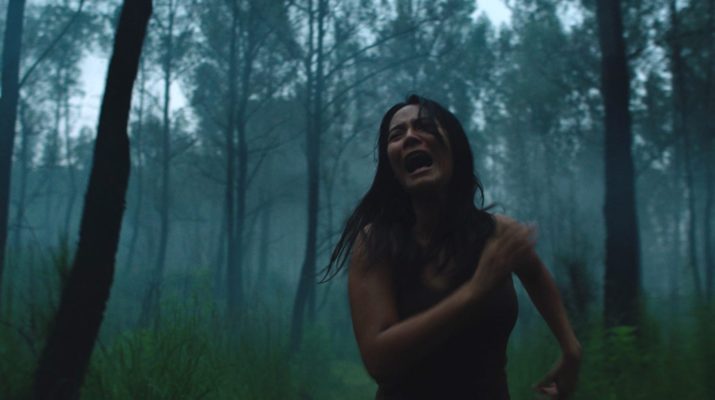 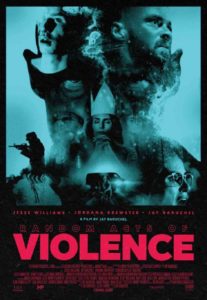 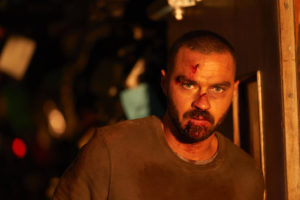 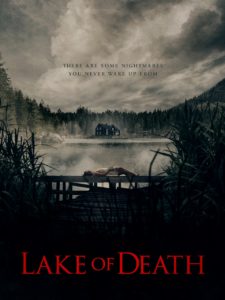 Synopsis: A year after her twin brother mysteriously disappeared, Lillian and her friends head to the old family cabin to say their goodbyes. But soon after they arrive, eerie and gruesome events begin to occur. As the lines between reality and Lillian’s nightmares blur, she must fight both an external and internal struggle to stay alive. Is a horrific local legend becoming reality, or is the real enemy among them? 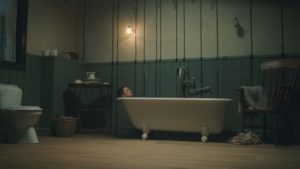 Synopsis: (Sundance 2020 Official Selection) After surviving a murder attempt in the city, Maya, a down-on-her-luck young woman, learns that she may inherit a house in her ancestral village. With her friend Dini, Maya returns to the village of her birth, unaware that the community there has been trying to locate and kill her to remove the curse that has plagued the village for years. As she begins to discover the complicated reality about her past, Maya finds herself in a fight for her life. Starring Tara Basro, Ario Bayu, Marissa Anita, Christine Hakim, Asmara Abigail, directed by Joko Anwar (Satan’s Slaves). A Shudder Original.

“FIRESTARTER” – Win A Fandango Gift Card To See The Movie 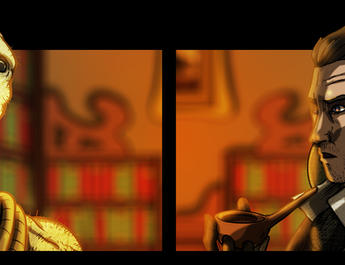