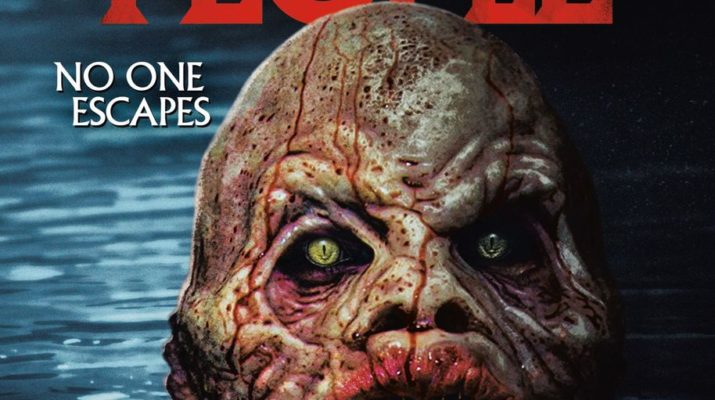 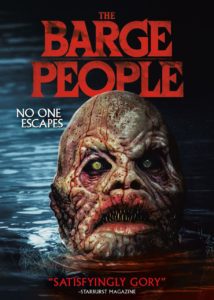 RLJE Films, a business unit of AMC Networks, will release the horror film THE BARGE PEOPLEon August 18, 2020 on VOD, Digital HD, DVD and Blu-ray. Written by Christopher Lombard (The Writer) and directed by Charlie Steeds (Deadman Apocalypse),the film stars Kate Davies-Speak (Off Grid), Mark McKirdy (Electric Man), Makenna Guyler (King of Crime), and newcomer Matt Swales. RLJE Films will release THE BARGE PEOPLEon DVD for an SRP of $27.97 and on Blu-ray for an SRP of $15.95.

In THE BARGE PEOPLE, a group of friends sets off for a relaxing weekend away on the canals of the glorious British countryside, unaware of the flesh-eating mutants lurking in the water…ready and waiting to feed.

ABOUT RLJE FILMS
RLJE Films’ recent features include the 2019 Toronto Film Festival hit Color Out of Space, based on the classic H.P. Lovecraft story, starring Nicolas Cage and Joely Richardson and written and directed by Richard Stanley; and The Man Who Killed Hitler and Then The Bigfoot written and directed by Robert Krzykowski and starring Academy Award nominee Sam Elliott, Aidan Turner and Ron Livingston. Upcoming releases include David Ayer’s The Tax Collectorstarring Shia La Beouf and Bobby Soto; and The Ownersfrom director Julian Berg and starring Maisie Williams from “Game of Thrones.” us.rljentertainment.com. 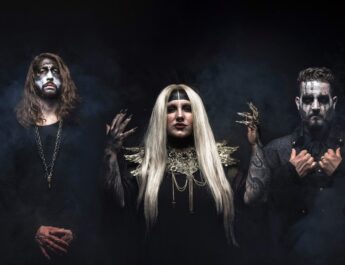