Four friends break down and discuss their favorite (and not so favorite) horror movies as well as interview legends from all corners of the business!

Episode 54: Paranormal Activity (2009)
The guys tackle one of the most profitable and in at least two of our co-hosts opinions, scary, movies of all time in the 2009 found-footage movie, Paranormal Activity. Keep your legs under the covers! 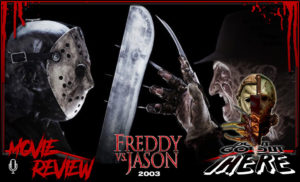 Episode 50: Freddy vs Jason (2003)
We have hit a milestone, our 50th episode! Thank you to everyone for an incredible start on this journey! The guys chose to return to their roots for episode 50 and it will be the controversial Freddy vs Jason that bring the guys together once again. Two horror icons face off in this action packed thriller and the guys have plenty to say on the subject. 1..2.. Freddy’s coming for you.. or is he?

Episode 33: Interview with Robert Englund, A Nightmare on Elm Street, True Terror
Join us as we interview the man, the myth, the legend himself…. Mr. Robert Englund…aka… Freddy Krueger as we discuss everything from his past experiences in movies to his latest show, True Terror on the Travel Channel. 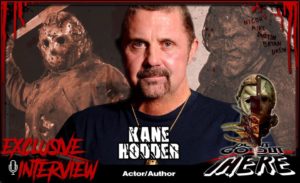 Episode 36: Interview with Kane Hodder, Friday the 13th VII-X/Hatchet
Nicoh, Mike, Dustin and Bryan sit down with the star of Friday the 13th part 7-9, Hatchet and his new documentary ‘To Hell and Back: A Kane Hodder Story’, Kane Hodder. We talk about past and future projects and try not to get killed by the man himself. 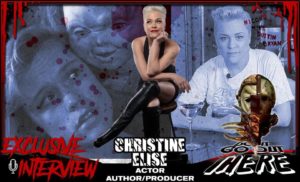 Episode 52: Interview with Christine Elise, Child’s Play 2/ Cult of Chucky
The Don’t Go Out There crew has the pleasure to sit down with a fan-favorite child’s play character and co-star in Child’s Play 2 and of course 90201, Christine Elise. We talk about past and future projects and are joined by a certain doll himself in an amazing conversation we know you will enjoy! 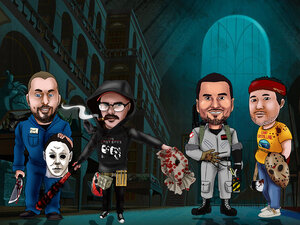 -Learn more about the hosts 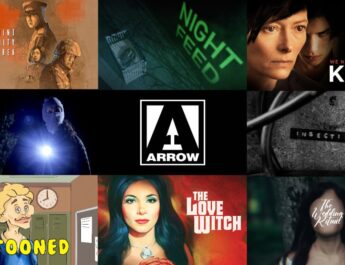 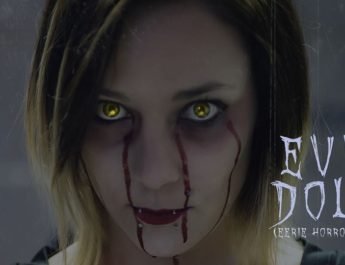