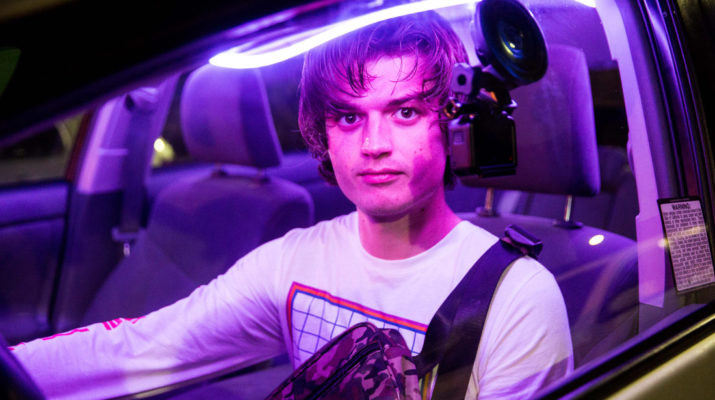 RLJE Films will release the thriller SPREE In Theaters, On Digital and On Demand August 14, 2020.

Meet Kurt, from @KurtsWorld96 (Joe Keery). He dreams of sitting atop a social media empire, but for now he drives for the rideshare company Spree. Fortunately, Kurt has come up with the perfect way to go viral: #TheLesson. He’s decked out his car with cameras for a nonstop livestream full of killer entertainment – murdering his passengers. In the middle of all this madness, a stand-up comedian (Sasheer Zamata) with her own viral agenda crosses Kurt’s path and becomes the only hope to put an end to his misguided carnage.

Spree is a movie I’ve been yearning to share with the world for a long time. As a satire of an influencer culture gone mad and the numbing violence that characterizes modern day America, I hope it can offer a new window of critique into some of our society’s most frightening maladies.

Social media has warped not only our sense of identity and morality, but our value systems and has all sorts of ramifications that film has yet to fully process. Attention at any cost seems to be the name of the game, and cinema has the perfect tools to explore that. Since my first feature, I have tried to grapple with this massive shift in consciousness, on formal and narrative levels. With Spree, I pushed my observations on the increasingly dehumanizing nature of our attention economy to its horrific, logical extreme, while also visually integrating apps, texting, comments and our myriad of screens and streams to try to expand cinematic storytelling.

As we journeyed down the path writing, shooting and editing this story of a disturbed white male using violence as a shortcut to fame, the deluge of real-world echoes to what we’d been creating in artifice, lent an increasing sense of urgency to our mission. From the beginning my co-writer, Gene McHugh, and I realized our best shot at wrestling with the horrific trajectory of these disturbing cultural trends was through satirical analysis and biting critique. We wanted to create a world that was as absurd as the landscape around us, yet still frighteningly real. We also knew it was important to work against the fetishistic history of how these murderers are often framed in popular culture.

Our lead, Joe Keery, and I spent many hours poring over videos of popular influencers, unknown wannabes, and the media footprint of mass murderers, looking at where the character of Kurt fit in the nexus of this Venn Diagram. We approached the role with a seriousness of responsibility towards the subject matter, a sensitivity towards the character, and a sense of humor towards the critique.

The conceptual approach of the film as a reconstructed livestream aims to put the audience in the seat of Kurt’s theoretical viewer. The directness of shooting through GoPros and Smartphones facilitates viewer immersion into the mindset of amorality; that characterizes a vast swath of influencers and conjures an all-too-real sense of horror. The fixed nature of the cameras also offers a detached and brutal look at a violence far too often aestheticized by cinema and entertainment at large.

Taking inspiration from films like To Die For, Taxi Driver, A Face in the Crowd, Network and American Psycho, and blending them with Gen Z culture, the movie aims to tackle the frightening epidemic of violence in our society and link it to our desperate need for attention. With a unique, cringeworthy characterization at its core and a fresh cinematic language, I hope that Spree will shine a new light on the disturbing and absurd nature of our thirsty culture and the monsters that it can create. 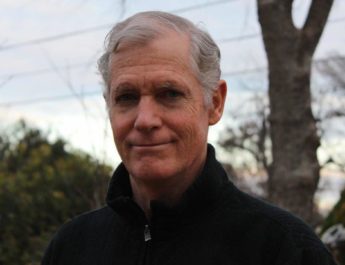 Ahead of FrightFest Glasgow Event, Director Kelly Greene Talks About ATTACK OF THE BAT MONSTERS 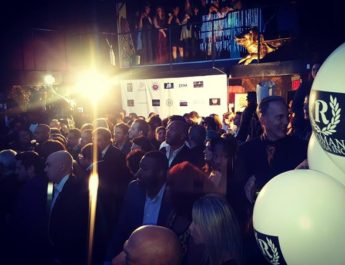