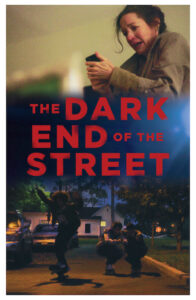 Set in an idyllic, suburban community where someone is killing other residents’ pets, The Dark End of the Street focuses on several characters over the course of one long night: a lonely woman mourning her dog, the culprit committing the violent acts, an overly concerned family man, and restless teenagers. And over this night, their worlds will intertwine in ways none of them ever could have expected.

This unique, daring indie drama, which earned raves at The DC Independent Film Festival and New Filmmakers NY, explores the insecurities, fears, and anxiety surrounding everyday middle-class lives – forcing its characters to find connections beyond their own backyards. 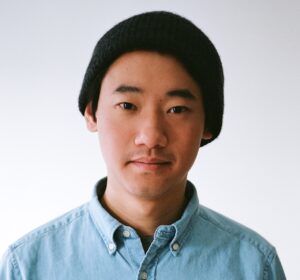 It is written and directed by Kevin TRAN. 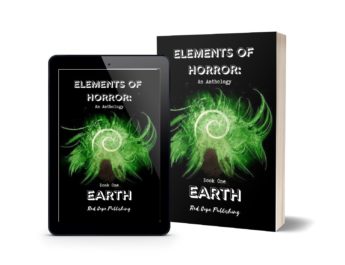 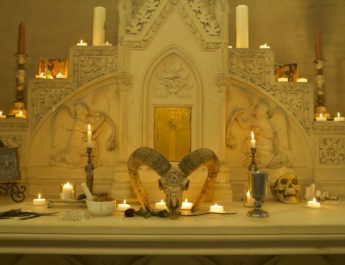 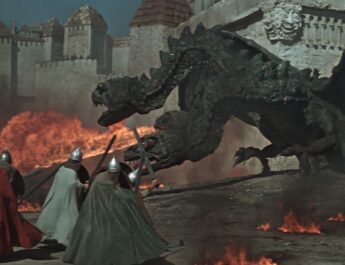