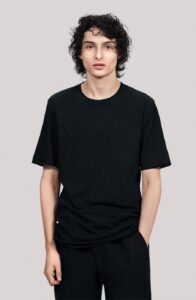 A TALK WITH FINN WOLFHARD
in conversation with Jay Baruchel

British Columbian actor and musician Finn Wolfhard burst onto the world stage in the culture-shifting Netflix series STRANGER THINGS. With subsequent performances in the IT films, THE GOLDFINCH, THE TURNING, and THE ADDAMS FAMILY, among others, and forthcoming roles in Jason Reitman’s GHOSTBUSTERS: AFTERLIFE and Guillermo del Toro and Mark Gustafson’s recently announced PINOCCHIO, Wolfhard has solidified his standing as a major international talent.

Now, at the age of 17, he’s completed his debut as a writer/director, the clever character-driven comedy short NIGHT SHIFTS, premiering in our lineup this year. To celebrate the launch of his move into storytelling, Fantasia will be presenting a live virtual artist talk with Finn Wolfhard, in conversation with none other than Jay Baruchel, on Saturday, August 29 at 2 PM EDT, free of charge and accessible worldwide. 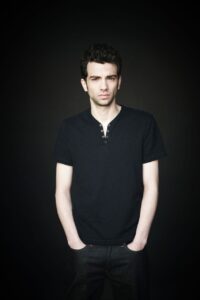 This event does not require registration and will be held exclusively on Fantasia’s YouTube channel at https://youtu.be/0Ta0ZBXHMI8

ABOUT FANTASIA:
The Fantasia International Film Festival celebrates its 24th edition as a virtual event accessible to movie lovers across Canada this month, with a wild assortment of scheduled screenings, panels, and workshops taking place online from August 20 through September 2, 2020. The decision to launch a digital edition of the famed genre festival was born from Fantasia’s desire to keep the health and safety of its attendees a top priority during the current global health crisis, while still offering daring, much-needed new genre entertainment to residents of Canada and supporting the breakout filmmakers of the year.

The festival opened with a special screening of Neil Marshall’s THE RECKONING, starring Charlotte Kirk, and awarded John Carpenter with a Lifetime Achievement award while offering a special masterclass hosted by the horror luminary. All events, panels, and talks organized by the festival are accessible worldwide and free to attend. 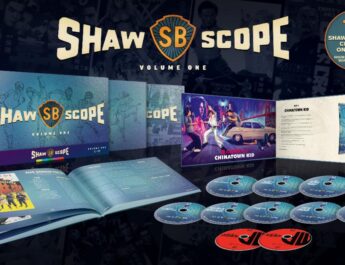 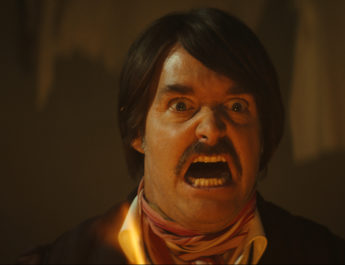