A SWAT team transporting a vicious crime syndicate boss must fight their way out of a county detention center during a catastrophic alien invasion.

Throughout history there have been cases of entire cities disappearing overnight, but no one really knows why. It’s happened throughout the world, as an recently as one-hundred years ago in the United States, and it’s also going to happen tonight. Tomorrow – a SWAT team transporting a prisoner find themselves trapped inside a county detention center as the world burns around them. They have no communication with the outside world, no radios, no television, and no working vehicles. Together they must put aside their differences and band together to escape the mysterious alien forces that are tracking them.

“I thoroughly enjoyed “Attack of the Unknown”, have always loved alien invasion movies like “Independence Day”, and TV shows like “V” back in the day. This was a pretty intense movie and the acting was superb, really great movie, awesome seeing Richard Grieco kicking ass, played the role really well, definitely worth checking out!”

“It would be best if you streamed this movie right now. It’s fun to watch, and I’d see it over and over again.”

“A blast of much-needed sci-fi energy. It’s entertaining, the characters are fun to watch, and the action sequences are intense…”

“Featuring severel strong gun-battles with the slowly-dwindling crew taking on the ravenous creatures…these scenes are incredibly fun with their frenetic style. This is certainly worthwhile for fans of sci-fi/horror…” 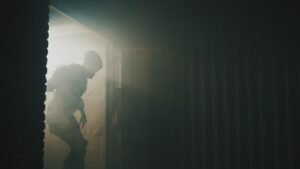 Get your sci-fi, action, horror fix in today by watching this film On Demand at…

For more information, please visit the film’s IMDB page, and don’t forget to “Like” its Facebook page! 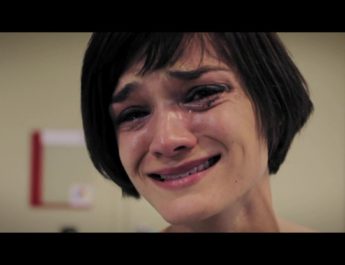 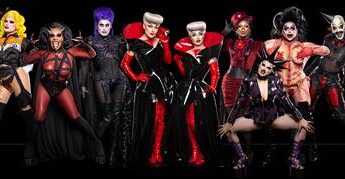 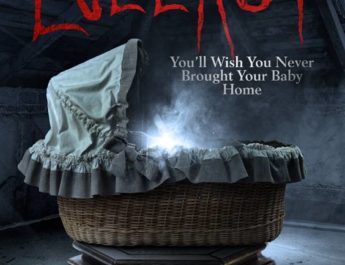 “The Lullaby” in Theaters and On Demand 3/2