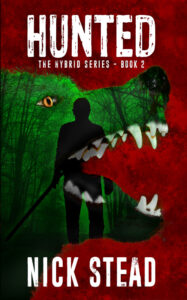 Following on from the recently released revised and extended editions of Nick Stead’s debut novel, Hybrid and bloody sequel Hunted, Independent publishing company Twisted Fate Publishing have now revealed the artwork for Vengeance – the third book in the Hybrid series.

After working on the first two novels in the series, author Nick Stead decided to revisit the third book and although it has not been extended, he has edited the story to coincide with the revised series to give the viewer a bit more of a bite.

Captured by his enemies, tortured, and left for dead. This time, its personal.

But that’s just the start of the twisted torments in store for this fledgling werewolf.

He fears for lady Sarah and Selina’s fate, but Nick must place his trust in new allies now and rely on his feral animal cunning if he’s to have any hope of seeing them again.

His path is paved with blood, death, and trails worse than any he’s faced before. He must be strong, for as his energy seeps away time is running out.

Danger lurks around every corner and if he is to escape this deadly trap it will mean pushing himself beyond his limits and battling something truly horrifying.

Vengeance will be available on Amazon later this month for Kindle, Kindle Unlimited and in paperback format.

Both Hybrid and Hunted are both available on Amazon now. 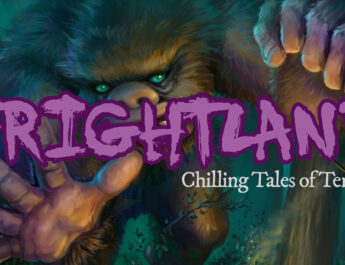 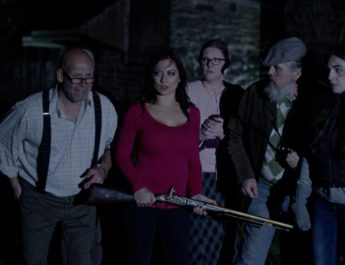 The Freak Show Announces First Round of 2017 Film Selections