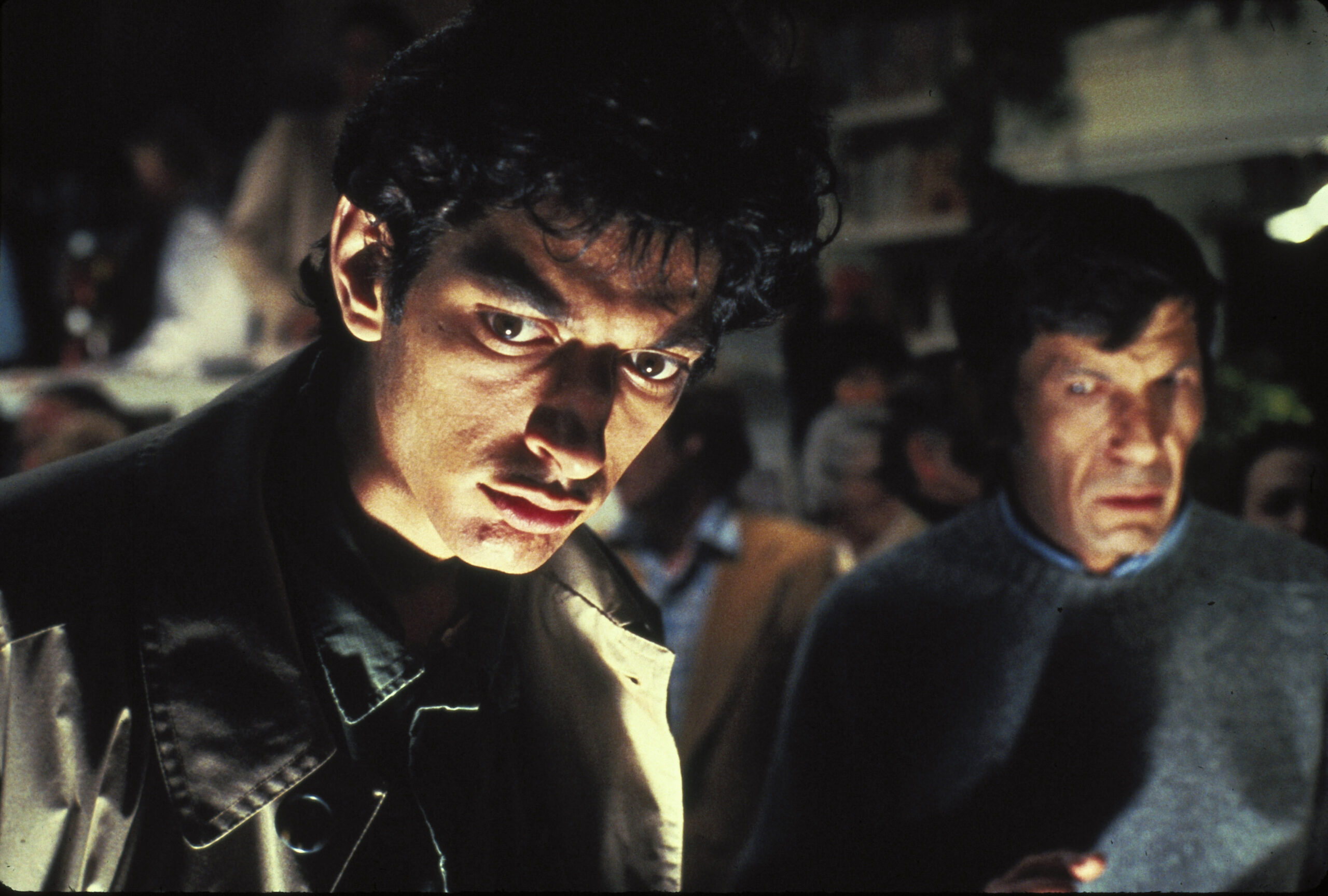 FilmFear, HOME’s annual celebration of big-screen scares, returns for Halloween with a provocative programme that mixes thrills and chills with plenty to think about.

This year, FilmFear runs from Wednesday, 28 October to Thursday, 5 November, with Film4 and HOME co-curating a line-up of modern genre classics that sink their teeth into politics, race, sexuality, social issues and more. So, prepare yourself for the ‘Night of the Living Subtext’ – the real world can be unsettling at the best of times and, as FilmFear proves, horror cinema faces it all without flinching.

FilmFear is curated by Film4’s David Cox and HOME’s Creative Director for Film and Culture, Jason Wood. Tickets go on sale to the general public on Tuesday, 6 October.

David said: “Even though what many of us are experiencing day-to-day may feel unprecedented, the horror genre has already seen it, done it and no doubt re-imagined it as either a city-devouring monster or an undead infestation. And somehow, these extreme representations of our worst fears and most unimaginable realities have the power to make us feel better – or at least distract us from the terror outside for 90 minutes.”

Among the terrifying treats on show will be Wes Craven’s The People Under the Stairs, a savage slice of Reagan-era urban Gothic, and Philip Kaufman’s 1978 sci-fi thriller Invasion of the Body Snatchers, starring Donald Sutherland, Brooke Adams and Jeff Goldblum.

From Parasite Oscar-winner Bong Joon-ho comes The Host, an aquatic creature-feature that says as much about Korean society as it does about beasts from the deep. Staying under the earth, a murder on the London Underground alerts authorities to the possibility of some sort of creature living in the long dark tunnels in Death Line which brings a whole new meaning to the phrase ‘mind the doors!’

In lieu of the remake, which should have been in cinemas this month, HOME will present a restored version of early 1990s horror classic Candyman, in which the vengeful, hook-handed title character proves that some urban legends are actually true. Karyn Kusama and Diablo Cody’s Jennifer’s Body makes a well-deserved return to the big screen. Starring Megan Fox and Amanda Seyfried, and critically disregarded on release, the film has been reappraised as a feminist cult classic in the wake of the Me Too movement. And in The Stuff, a tasty, healthy and fun new dessert might seem irresistible but the truth behind what it is and what it does to you is the starting-point for a fiendishly original and darkly comic monster movie like no other.

And this year, FilmFear extends to Thursday, 5 November – Guy Fawkes Night – for a special screening of Attack the Block, writer/director Joe Cornish’s social-themed sci-fi/monster movie that’s set on this very night. As a special Bonfire Night bonus, Cornish will take part in a live video Q&A.

Narciso Ibáñez Serrador is one of the most well-known, and best loved, names in Spanish film and television history. Forever linked to the horror genre, ‘Chicho’, as he was known to all, was responsible for the legendary TV series Historias para no dormir which ran intermittently from 1966. Chicho passed away in 2019, and ¡Viva! and Film Fear have linked with the Instituto Cervantes to bring to HOME a celebration of one of Spanish film and television’s most distinctive voices.

In the double bill of El asfalto and La residencia a young woman is sent to a gothic boarding school, where she finds a headmistress intent on keeping everyone in line with firm, physical discipline. With La residencia, one of the most atmospheric European horror films of the late 1960s, Ibáñez Serrador scored a major hit at the Spanish box-office, significantly contributing to the cycle of horror film production in Spain in the 1970s. The film is accompanied by El asfalto, one of the best-remembered episodes of Ibáñez Serrador’s legendary TV series, Historias para no dormir. And in 1972’s Who Can Kill a Child?, an English couple on holiday in Spain find more than they bargained for when they visit a beautiful island that seems to have no adults, only children.