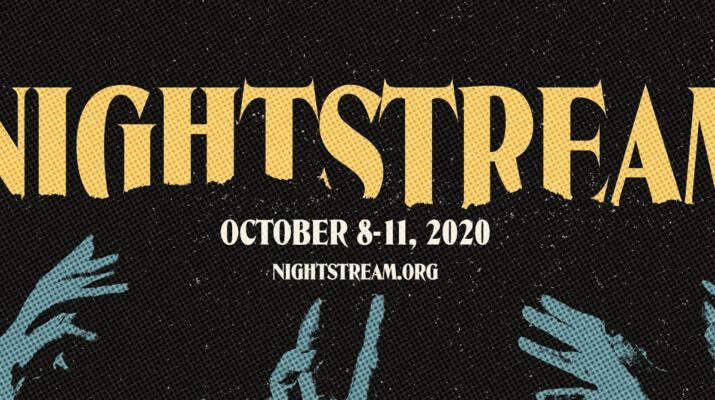 In our previous Nightstream post we presented the 7 world premieres coming to the festival, and we certainly hope all attending fans begin with those when deciding which films to watch. That’s just the start, as there are many more fantastic premieres coming to Nightstream, and we certainly look forward to catching as many of them as possible. There are also some films which we’ve had the pleasure of viewing already, and we want to make sure we make a recommendation that you check these out as well…

Acclaimed filmmaker/comic artist Vincent Paronnaud (director of Cannes Jury Prize and Academy Award nominee PERSEPOLIS) returns to the screen with an exhilaratingly ferocious survival horror flick that follows Eve, a woman who encounters a seemingly charming man at a bar, only to uncover that his true sociopathic nature will spark a dire, life-or-death chase through the wilderness. A Shudder Original Film.

Set during the Tawainese martial law of the 1960s, this shockingly gruesome and terrifying coming-of-age drama based on a hugely popular video game sees two classmates who go looking for their missing friends and teachers, all of whom took part in an illegal book club, only to come face to face with ghosts and deformed monsters that have taken over their school.

Prolific underground director Mickey Reece’s oddball humor and otherworldly retro flair are on full display in this delightful tale of two sisters whose love-hate relationship is stirred up when they reunite with a childhood friend who they suspect may or may not be a vampire. A Dark Star Pictures release.

A lo-fi and subtly creepy chamber piece, Amelia Moses’ debut BLEED WITH ME follows Rowan, an insecure girl spending a wintery retreat at a remote cabin with her best friend, Emily, and Emily’s boyfriend, Brendan. When Rowan’s anxiety around being an unwanted guest starts to get to her, mounting paranoia gives way to hallucinations, making this trip into something chillingly sinister. An Epic Pictures release.

Satanists Audrey and Henry Walsh had the best of intentions when they kidnapped a young pregnant woman in the hopes of performing a resurrection ritual for their recently deceased grandson. What could go wrong?

Complete festival details can be found at: