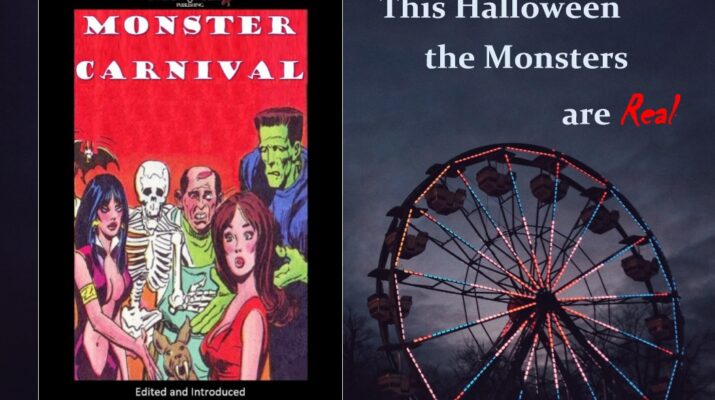 A Funerary Feast of 22 Classic And Rare Monster Stories… 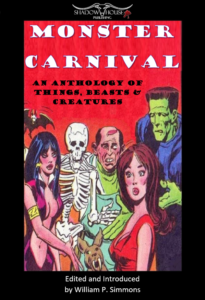 They’re Coming! Under the bed and behind the closet, in dark basements and gloomy attics…they are the whispers in the dark, the growl in the corner…they are everything we fear, and all that we secretly desire…they are us…they are MONSTERS!

This anthology features a wide range of stories from a diverse group of authors, some well-known, others anonymous or forgotten, from the gothic era to the 20th century.

Editor William P. Simmons leads this spectral spectacle, lovingly hand-picking supernatural, psychological, and weird tales for every torrid taste. This compendium of long-legged beasties and “things that go bump in the night” brings back the monsters that scared you as a child and know your deepest fears as an adult.

Get your copy just in time for Halloween at: 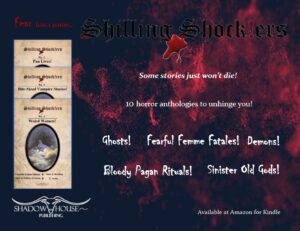 Victorian England’s Shilling Shockers, or Penny Bloods, thrilled a working-class eager to escape daily life with tales of monsters, madmen, and the macabre. The original horror best-sellers, they terrified and titillated with grisly covers and exploitative fiction. These quick reads were affordable and fun. They challenged social norms, outraged good taste, and nourished the gothic tradition…all for a shilling!

Shadow House Publishing resurrects a terrifying tradition and brings back to life the best horror stories of the 19th and 20th centuries with SHILLING SHOCK!ERS. 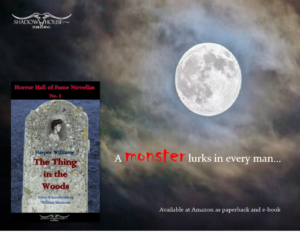 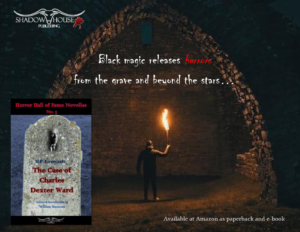 The 13th Friday Premieres on Digital this October!