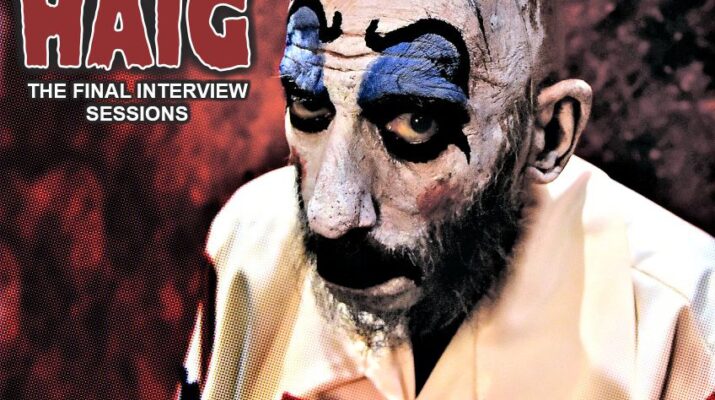 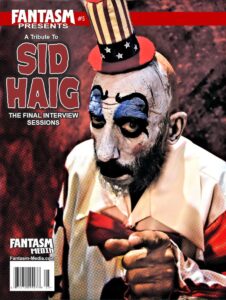 New issue includes full magazine-length interview with Haig and is now available for pre-order and is expected to ship on or around Halloween 2020.

With nearly 150 acting credits to his name, Sid Haig was, for many years, the go-to guy when television and film directors needed a “heavy.” He worked with some of the most well-known directors in Hollywood history, such as George Lucas on THX 1138, Jack Hill on Coffy and Quinten Tarantino on Jackie Brown. He later became a household name when Rob Zombie came calling and Haig starred in 2003’s House of 1000 Corpses as the wisecracking, foulmouthed clown with a gun, Captain Spaulding. Fantasm Presents #5: A Tribute To Sid Haig features a career spanning magazine-length interview with Sid Haig. His legacy in his words.

Back in 2017 Haig and Fantasm Media Publisher Brian Steward started working on an issue of Fantasm Presents all about Haig and his career. They logged many hours of phone interviews preparing for the magazine. The plan was to create a book that would cover all aspects of Haig’s career, to interview other actors and filmmakers that Haig had worked with and include articles about some of his films. The hours upon hours of interview sessions with Haig were to be edited down into a regular length interview and be the centerpiece of the book. Unfortunately, Haig passed away in September of 2019, before the project was completed. When he passed, the issue was shelved.

“I wasn’t sure if I’d ever release this issue. But after sitting on these interview sessions for over a year, it seemed the time was right to release them so that we honored Sid and his wishes. I didn’t want to rush something out to seemingly cash in on his passing. This project was really important to him. It had to be done right,” says Publisher/Editor-in-Chief Brian Steward. “This issue is unlike anything we’ve ever done. It contains all those hours of phone calls distilled down into one massive interview with Sid, honoring his legacy. Nothing was changed or edited. There are no articles or outside ads. This is his life and legacy in his own words.”

Fantasm Presents #5: A Tribute To Sid Haig – The Final Interview Sessions is available exclusively at Fantasm-Media.com. The next issue of Fantasm Presents will be released later this year and will focus on classic Italian genre cinema.

ABOUT:
Fantasm Media produces high-quality collectible magazines and trading cards focusing on the most popular names in music, horror and pop culture. Fantasm Presents #1: George A. Romero, an entire issue dedicated to Romero’s “Dead” films, started under the watchful eye of Romero himself and was released shortly after his passing. Fantasm Presents #2: Linnea Quigley covers her long and storied career as one of the most well known scream queens in film history. Fantasm Presents #3: Night Of The Living Dead is a retrospective created to celebrate the 50th anniversary of the seminal film that is packed with cast and crew interviews. This issue was created in partnership with Image Ten, the film’s original production company. Fantasm Presents #4: A Tribute To The Texas Chainsaw Legacy is a franchise-spanning look at the horror phenomenon that one small independent film created. In the music world, Fantasm Media teamed up with “The Hottest Band In The World,” KISS, to create two issues of The Official KISS Poster Book. Fantasm Media also published The Official Ace Frehley Magazine with the former KISS guitarist. 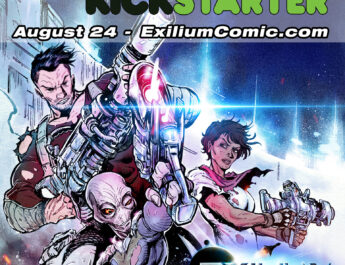