The New York City Horror Film Festival (NYCHFF), like all other festivals, will be going virtual due to COVID- 19. In its 18th year, the Festival is one of New York City’s longest enduring festivals, a horror fan favorite. The Festival will run, virtually, for seven days this year, beginning December 3, 2020, to December 9, 2020. Sixty-one international filmmakers will be screening their films- nine features and 52 shorts at the NYCHFF via Eventive. What’s exciting is this year is that audiences will have more opportunities to see these films since they will also be accessible via Roku or Apple TV with Eventive’s app. (See more details on NYCHFF/Eventive)

The Festival was born in 2002 by filmmaker Michael J. Hein as a venue for newer, independent horror filmmaking. One element of the Festival Michael created is the Lifetime Achievement Award. The first recipient of this award was George Romero, followed by other classic scare masters, including Roger Corman, Frank Henenlotter, Robert Englund, Tobe Hooper, Angus Scrimm, Herschell Gordon Lewis, and the beloved late Wes Craven.

After Michael’s passing in 2011, the Festival’s organizers created the Michael J. Hein Personal Achievement Award to celebrate creators’ hard work and perseverance in the field. The Festival presented the award first to Rob Zombie in 2012, Stuart Gordon in 2013, and Tom Atkins in 2015.

This year, NYCHFF, in addition to screenings, will have virtual panel events focusing on International Latin Filmmakers, Women in Horror, Scriptwriters, and more. NYCHFF has also included, just for fans, a Fans Meet-Up and Cosplay contest( you must be 17 and older to enter). The winner of the Cosplay contest will receive a VIP pass to the Festival. 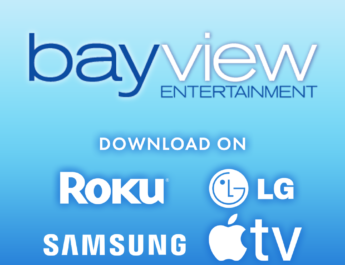 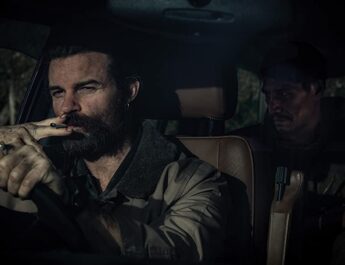