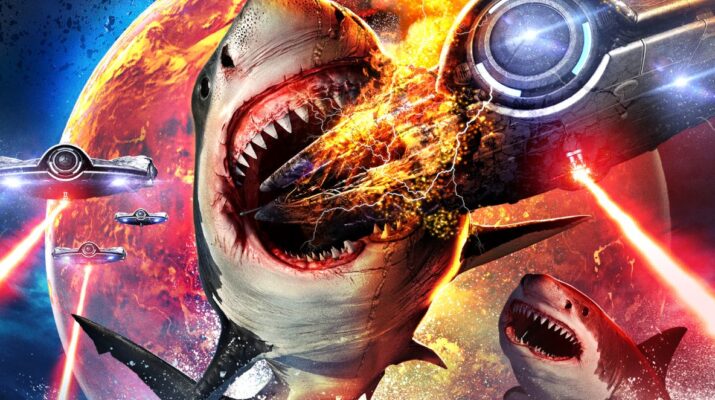 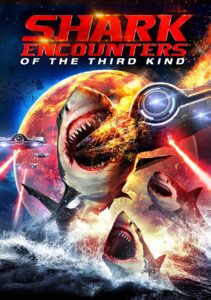 A group of hostile aliens crash land at the bottom of the ocean, and via mind control use sharks to terrorize a small town full of secrets in the hopes of completing their invasion mission. It’s up to a disparate group of townspeople to sort it out, but in the end it’s sharks versus aliens in a surprising climax.