“Erase Me” features the ethereal and jolting vocals of Goo Munday from Sydney, Australia (Negative Gain Productions.) and was released on all streaming platforms independently on October 10th, 2020.

“The song was inspired by the act of how partners come to terms with the end of relationships, acting like their counterpart was never even there to begin with and masking their grief with happiness publicly.” – Cristian Carver 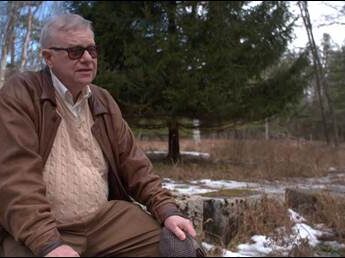 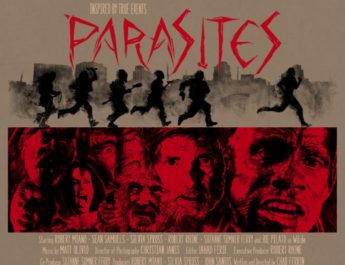 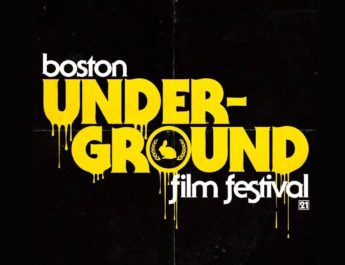