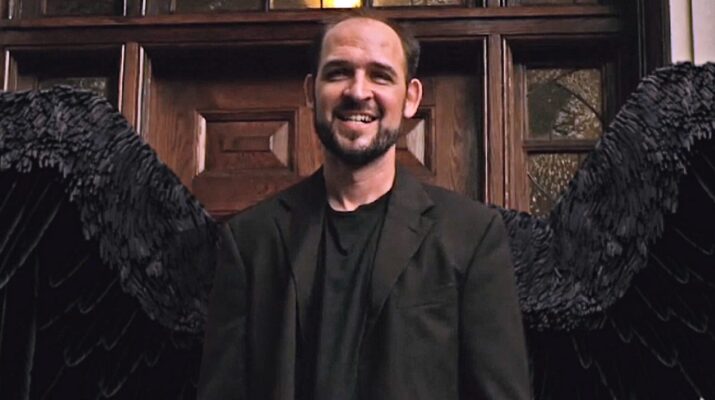 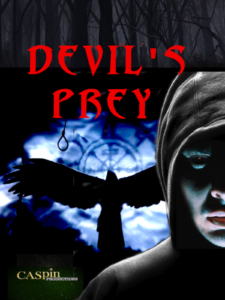 Official synopsis: As a demon and a fallen angel battle for his soul, a tormented serial killer is stalked by the ghosts of his past victims and hunted down by the detectives searching for his latest prey. 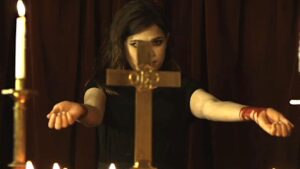 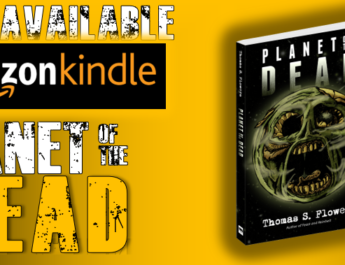 Horror-Thriller ‘You Are Not My Mother’ Arriving June 21 on Blu-Ray™, DVD and On Demand From Magnolia Home Entertainment Under the Magnet Label! 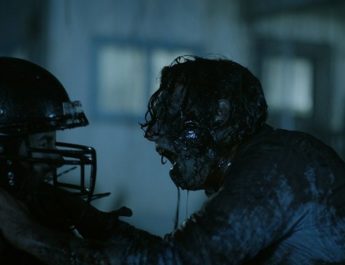