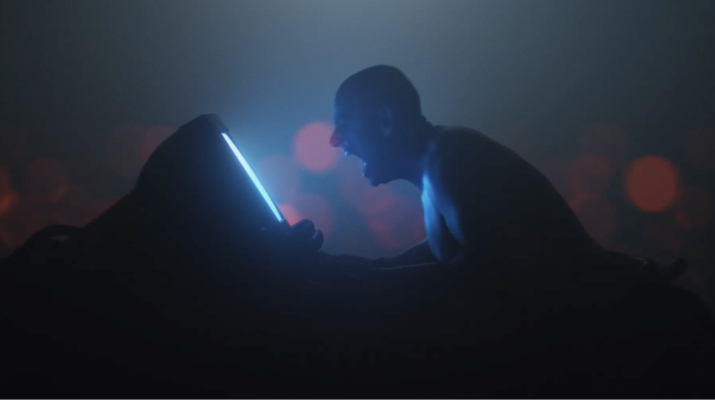 Industrial/EBM band Front Line Assembly gives their twist on what modern life could look in the near future, and it’s very grim!

Track is named “Arbeit” and the video was produced and directed by Henrik Bjerregaard Clausen, while starring Kim Sønderholm and the busy working bee waking up from his daily life coma.

Fitting, as the track comes from the latest Front Line Assembly album Wake Up The Coma, released last year.

For those few not familiar with the band, you definately should get
acquainted here: en.wikipedia.org/wiki/Front_Line_Assembly