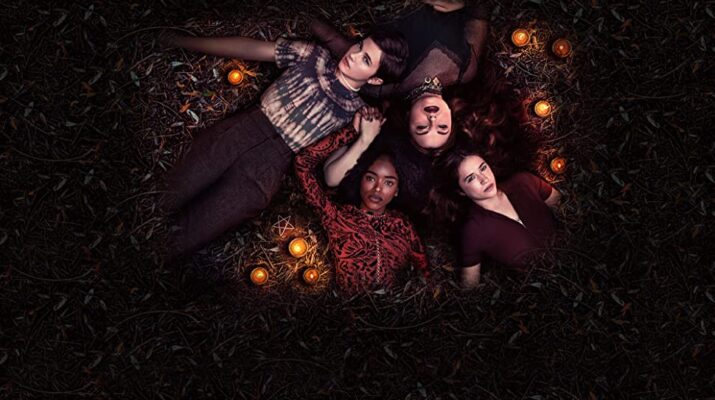 Here are some of the horror DVD/Blu-Ray releases for December 22nd!

In Blumhouse’s continuation of the cult hit The Craft, an eclectic foursome of aspiring teenage witches get more than they bargained for as they lean into their newfound powers.

Devastated by a sudden break-up, young actress Maddie (Scout Taylor-Compton) needs a getaway from campus to help mend her broken heart. Her best friend lands her a role in the student slasher flick shooting this weekend at a camp deep in the Virginia forest. It’s the perfect place to unwind, but no matter how far into the woods she goes, her problems keep sneaking up behind her. Before the film’s crew can shoot their first frame, their production gains an unwelcome new crew member…and he’s out for blood! Props go missing, equipment is stolen, and the bodies pile up. A crazed maniac has zeroed in on the students of this film class, but nothing is truly as it seems in GetAWAY. The cast and crew turn on each other as they fight for their lives trying to escape the slaughter. And the bloodthirsty psychopath shoots each grisly demise for his own perverted movie. A terrifyingly twisting meta-slasher film within a film within a film, that’ll keep you guessing until the shocking, horrific conclusion.

The story of six people caught in the unusual (except in horror films) predicament of being stranded in a deserted fishing lodge with a host of alien-infected, mutant amoeba-controlled zombies at their doorstep. From director Kevin Tenney (Witchboard, Night of the Demons)

A SECOND sequel to the 2013 film “GHOSTS”. A private investigator RETRUNS to the Halloween horror nights phenomenon. On a rural farm in deepest, darkest England, he encounters a series of bizarre paranormal events that lead to a mystery being solved with frightening consequences.

During her final session with her psychologist and lover, Dr. Mark Richardson, KatieBird Wilkins relives the events that led up to her first killing. What began as a lover’s spat has led to Dr. Richardson becoming KatieBird’s soon-to-be final victim what a breakthrough.

Mary Solis is a regular 15-year-old girl with a loving family. But after vanishing from her familys lake house, she returns without any memory of the traumatic events she experienced and without part of her soul. When the family discovers two other girls disappeared the same night, they soon realize that a much greater threat loom over them all.

Three crime stories create a thrilling triangle of passion, violence, and deceit. The Ring A beautiful young woman is found strangled on a deserted beach. Who would want her killed? Was the stunning ring she wore a cause of her death, or was it a crime of revenge or passion? The suspects mount up as detectives Somov, Sommers and McMillan try to whittle through the questions. The Stalker When an alluring television news anchor is pursued by a relentless stalker, she has no alternative but to turn to Somov, Sommer and McMillan to get her life back to what it was before. The Surgery A young Russian orphan has six months left to live unless she gets the surgery she needs in the United States . A Russian-American woman living in Los Angeles works against the clock to raise the money needed, but it is later stolen by her husband who quickly flees to Russia . Somov must find him and the money before it’s too late for the little girl. Three crimes create a thrilling triangle of passion, violence, and deceit.

A THIRD sequel to the 2013 film “GHOSTS”. A private investigator RETRUNS to London. Andrew Robinson and his team investigate a London house that has poltergiest activity. They encounter a sinister demon who will make their investigation not run smoothly. 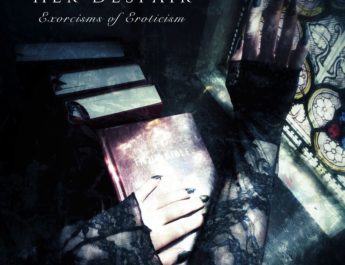 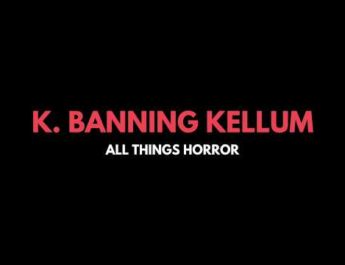 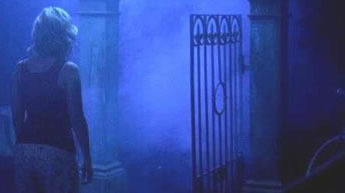