“Everyone wears a mask” 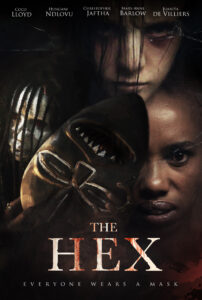 South African actress, Reine Swart (Netflix’s Z Nation, The Lullaby, The Refuge, Detour) makes her debut in the director’s chair. “We thought about the concept ‘everyone wears a mask’ in 2019. Little did we know that everyone was literally going to wear masks in 2020. It has been a daunting year to say the least. For the film The Hex, the mask is a symbol that everyone wears a mask in one way or another”.

“It is wonderful when films like ours get to travel the world and be seen by international audiences.” added Swart. 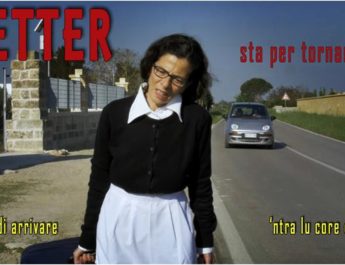 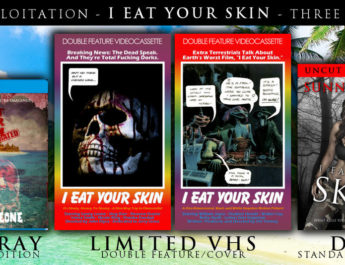 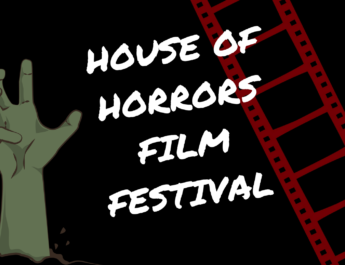 The House of Horrors Film Festival Coming This October