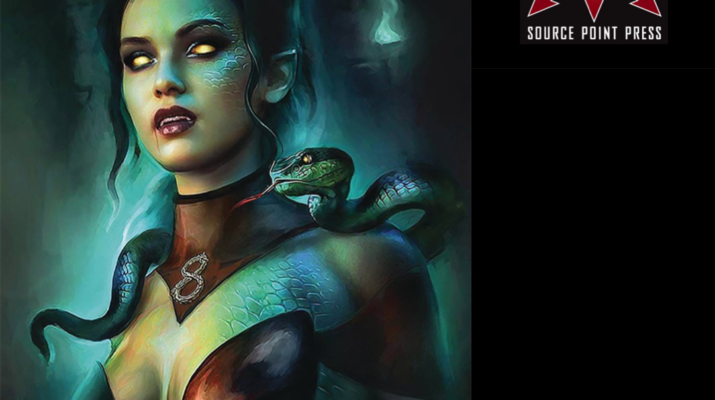 Dracula has never been so dangerous. Learn the depth of her influence in ‘Cult of Dracula,’ written by Rich Davis with art by Henry Martinez. The first issue of the latest horror mini-series from Source Point Press is available for pre-order now and will be in shops Wednesday, Mar. 31. 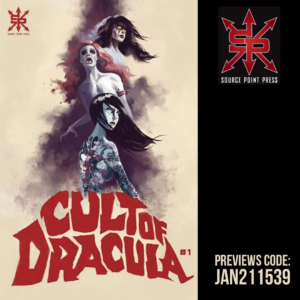 Special Agent Malcom Bram arrives at the House of the Rising Sun. This secluded compound is the home of the secretive Ordo Dracul and the scene of a horrendous crime coined, “The Cult of Dracula Mass Suicides.”

Mina Murrayleads a documentary film crew to uncover the secrets of the mysterious cult by interviewing its enigmatic leader, Robert Renfield. Neither investigator is prepared for the gravity of the truths they will uncover. 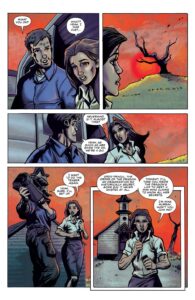 Dracula is eternal. A primordial being formed by the same essence of creation as Adam. Dracula is chaos. The eternal embodiment of entropy. This is her story…

“Mother Dracula is a modern interpretation of Stoker’s original character. She’s A creature of legend. She’s existed in every time, every place and every culture throughout human history. She has been imagined, interpreted and feared forever. Where Stoker imagined her as a decadent aristocrat, the Greeks saw her as a half human/half serpent who devoured children. Native Americans saw her as the Wendigo. There is a version of her in mythologies everywhere. A dark woman who steals children in the night. Outcast to the fringes of society. Feared. The source of songs and nursery rhymes to frighten children,” says Davis. 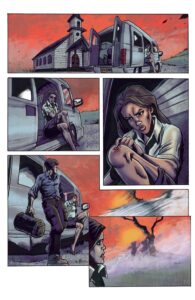 The first issue of ‘Cult of Dracula’ will be available in an A Cover by Gyula Nemeth (‘Criminal Macabre: The Big Bleed Out’) and a B Cover B from Shannon Maer (Cover Artist for MARVEL & DC Comics).

“We’re so excited to pick up ‘Cult of Dracula’ because even though I’ve read and watched a million Dracula and vampire stories, this comic feels like something completely new. You’ve got to see it for yourself,” says SPP Art Director Joshua Werner.

Source Point Press is a division of Ox Eye Media, publishing books, comics, and graphic novels. ‘Cult of Dracula’ is available to pre-order now and will be released Wednesday, Mar. 31. 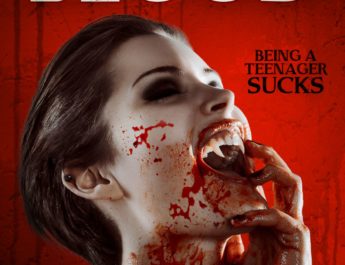 Trailer and Poster for “Girls Just Wanna Have Blood”