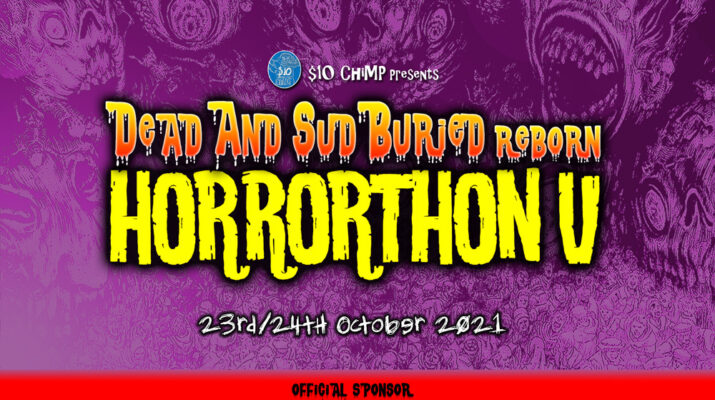 The Dead And SudBuried Horrorthon launched at Easter in 2016 at The Quay Theatre, Sudbury, Suffolk with seven classic movies screened non-stop over one day, including The Exorcist and The Shining. The event lead to blood drenched sequels in 2017, 2018 and 2019. After 4 years of Horrorthon, last year’s Dead And SudBuried would have made the big jump to a fully-fledged horror film festival combining classics with brand new features and shorts spread over a whole weekend but sadly due to the Covid pandemic, the event was postponed until 2021. In the meantime to build a virtual bridge to the postponed event, a virtual festival including 14 new horror features, 44 shorts, interviews and more took place in November 2020 and was a huge success. 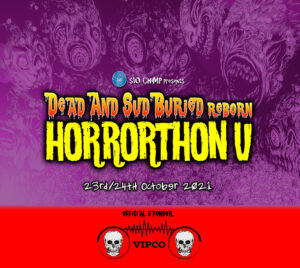 The name VIPCO has always meant something pretty special to horror fans, especially those who remember the VHS era and the early days of DVD. The new VIPCO is a film production and distribution company based in the U.K. founded by HorrorScreams Video Vault CEO & founder Peter Hopkins and writer/filmmaker Lorna J Child.

The new label has already recently released VHS documentary VHS FOREVER? with first feature DEVIL IN THE WOODS released in January and distribution deals now signed with UK indie horror and festival favourites I SCREAM ON THE BEACH, DAY OF THE STRANGER and HARVEST OF THE DEAD:HALLOWEEN NIGHT. If that wasn’t enough to keep them busy they’re also putting together an anthology horror pic made up of some great horror shorts with their very own wraparound entitled VAULT OF TERROR (VOLUME 1).

Andy Piper, Festival Organiser says “Last year was a tough year for everybody and like a lot of film festivals, big plans fell apart due to Covid. On the flip side, it was a huge learning curve, we made a lot of new and great friends, saw hundreds of brilliant new movies and delivered a really successful virtual festival in November. We’re confident that we can build on 2020 and as somebody who grew up during the early 80’s, VIPCO was a brand synonymous with horror (and the video nasty scandal and rebirth), so it’s a real pleasure to have the new VIPCO on board. We’re really excited, grateful and with a positive outlook on the current situation, looking forward to a bigger and better event at the end of this year!” 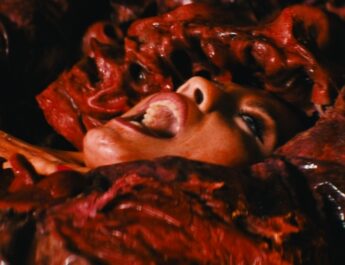