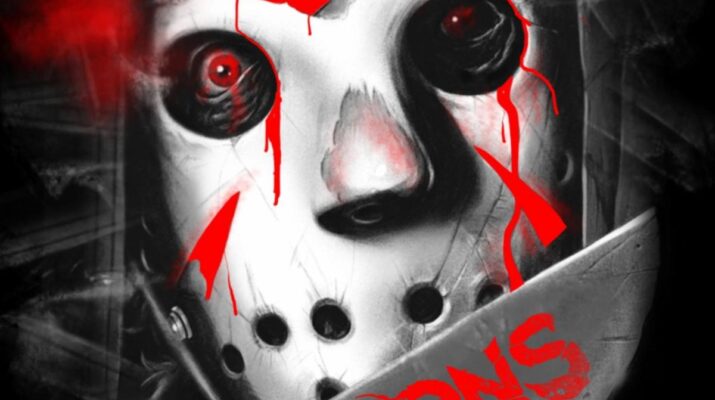 “This song was written from the perspective of the fictional masked murderer Jason Voorhees from the Friday the 13th franchise. The song is loaded with references to different aspects of Jason and events that happen to the character throughout the movie franchise. We are very excited and proud to say that the song will be featured on the soundtrack for the movie Friday the 13th: Vengeance 2. This movie is expected to be released in the fall of 2021.” – Seasons 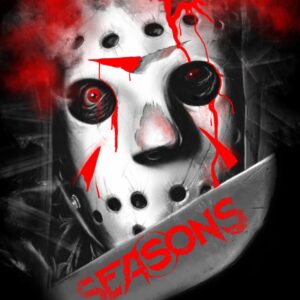 Formed in 2017, the metalcore band Seasons started out with five dedicated musicians that all have a strong passion for performing energetic shows and crafting top-notch influential songs. Seasons is a high level, crowd entertaining band that will not disappoint when it is time for performing on stage. Drawing from influences by bands such as Wage War and Attila, Seasons delivers blistering riffs combined with brutal vocals and ripping drums as the recipe for their music. Whether in front of 15 people or 1500 people, Seasons is known for the exact same stage presence which is described as “in your face.” With each member being a veteran to performing, you can expect tight transitions and an overwhelming stage presence. Every member of Seasons strives to put on a memorable performance to thrill the crowd. 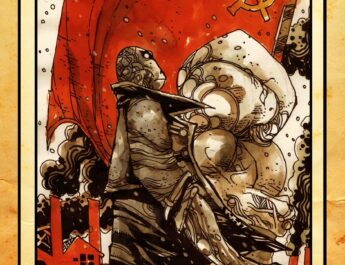