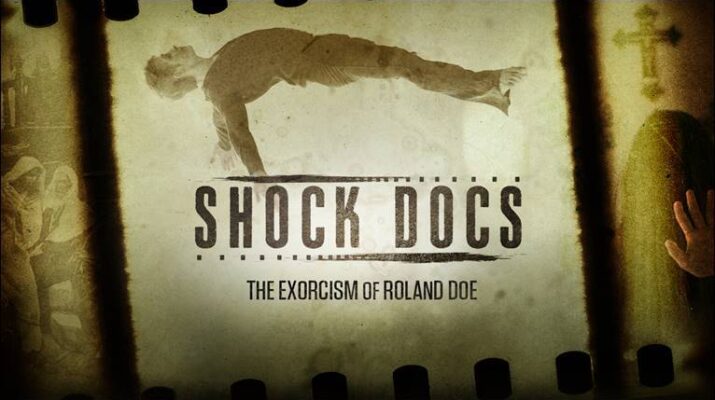 About “The Exorcism of Roland Doe”:

More than 70 years ago, Doe became the unwilling participant in the most famous story of the devil inhabiting a person’s soul. Catholic priests who perform exorcisms say what happened to the young boy is consistent with demonic possessions and that details of the story are true. The priests who battled the demon lurking inside the possessed boy witnessed bizarre and violent manifestations including levitation, vomiting, unnatural human strength and bloody markings on his body.

Now, a long-lost interview with a dying monk, who never spoke about his participation in the boy’s exorcisms, details his frightening experience of watching the boy levitate above his bed. Even more startling, another eyewitness exposes a possible cover-up in the case. This captivating documentary details how the devil himself brought forth hell upon an unsuspecting, innocent young boy.

Troy Taylor is the author of more than 130 books on ghosts, hauntings, true crime, the unexplained, and the supernatural in America, including The Devil Came to St. Louis, the true story of Roland Doe and the 1949 Exorcism. He is also the founder of American Hauntings Ink, which offers books, ghost tours, events, and weekend excursions.

Troy was born in Illinois and raised in the Midwest and began his writing career in 1994. Over the years, he has created nearly a dozen different ghost tours and founded the Haunted America Conference, the first event of its kind in the United States. In addition to writing and appearing at public private events to speak about the unexplained, he has also appeared on numerous radio and television programs, in documentaries, and in one feature film. 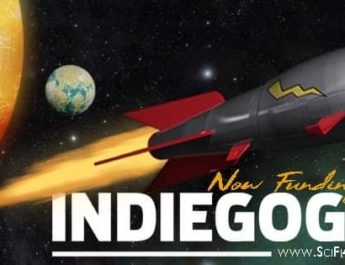 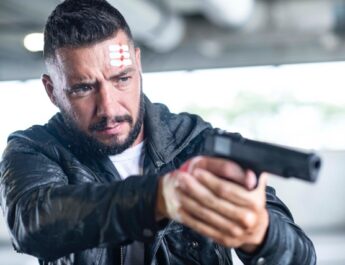