A Ghost Waits has been hailed as “chock full of delightful narrative surprises, imaginative genre tweaks, and warming performances” by the Guardian and “an unexpectedly heartfelt gem of micro-budgeted filmmaking” by Cine-Vue. 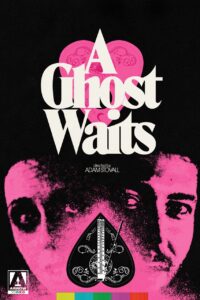 The film has screened at festivals around the globe, including Frightfest London, FrightFest Glasgow, Ramaskrik in Norway, and Screamfest in Los Angeles, where the film took home the awards for Best Picture, Best Director for Stovall and Best Actor for Andrews.

Tasked with renovating a neglected rental home, handyman Jack (Andrews) quickly finds out why the tenants keep leaving in droves – this house is haunted. The ghost in question is Muriel (Natalie Walker), herself employed from beyond the veil to keep the home vacant. Against the odds, Jack and Muriel find they have a lot in common… pulse notwithstanding. Having found a kindred spirit in an otherwise lonely existence, they must fight for their newfound affection as pressure mounts for them each to fulfill their “cross-purposes”.

From its opening spectral assault to its achingly poignant conclusion – as well as a witty depiction of afterlife bureaucracy in the vein of Beetlejuice and A Matter of Life and Death – A Ghost Waits has shocked and surprised audiences around the world, and now makes its home video debut stacked with insightful bonus features that take you inside the process of creating this phantasmagorical monochrome marvel. 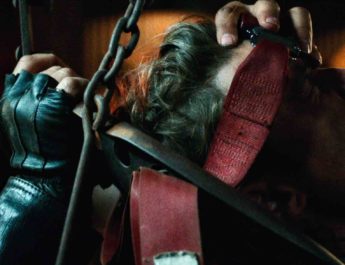 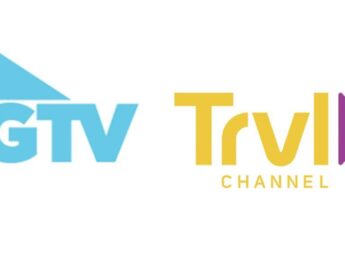