Red Cape Publishing are thrilled to announce the release of Bow-Legged Buccaneers from Outer Space by David Owain Hughes on February 17th 2021. 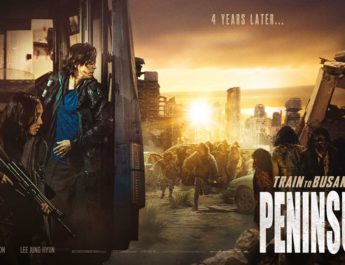 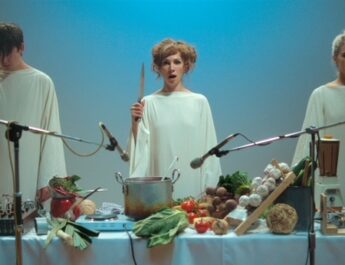