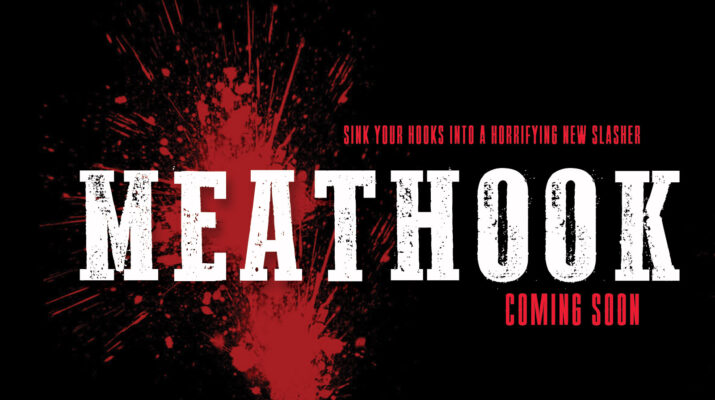 Years after the horrific massacre of her friends by an infamous meathook-wielding killer, recluse Jordyn finds herself fighting to survive again when a string of similar murders occurs at her college. Jordyn must face her fears head-on with the help of a true-crime podcaster and a quirky detective.

Legend has it… there was a man who lived in the woods not far from here. Some have even said they’ve even seen him roaming the woods, his face shrouded by a mask made of animal bones, part animal himself… Stalking the woods, protecting the sacred resting place of his wife who was tragically killed by a party of drunken hunters.

Decades later, a group of teens unknowingly desecrate the burial ground of the his wife, setting-off a chain of events culminating in a final showdown with the infamous murderer far from the familiar forest, in the heart of the urban sprawl of Los Angeles.

Meathook combines the elements of classic horror-slasher films such as Halloween and Friday the 13th with the meta-humor of Cabin in the Woods and Scream.

While paying homage to traditional films and it’s tropes, Meathook also encapsulates the satiric evolution of the genre with a subversion of rules and stereotypes. Coupled with an original villain and compelling characters, Meathook is a reaffirmation that the slasher is alive and well.

Get hooked on this one by supporting it today at:

-A digital copy of the film

-Your name in the “Special Thanks” credits 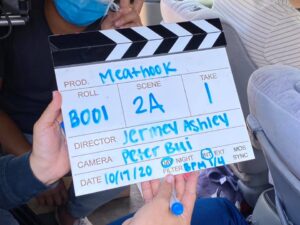 Visit “Meathook” on Seed & Spark to…

-Find more information about the cast and crew

-Get an update on filming

-Read about all the available rewards 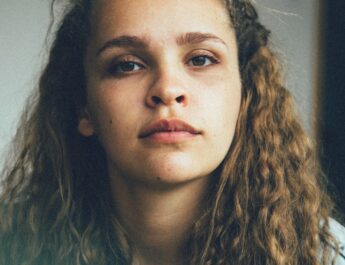 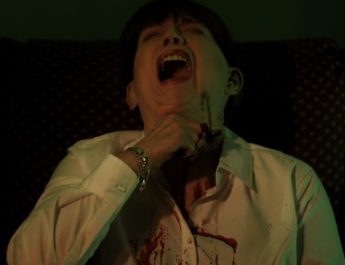