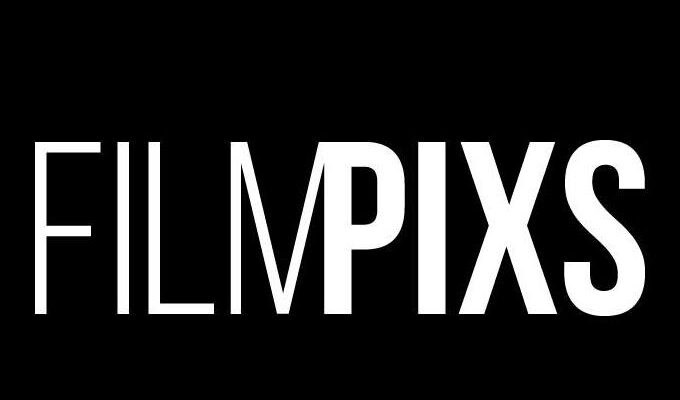 For just $5.99 a month, or $49.99 annually, subscribers can delve into powerful stories from across the globe that aim to entertain, challenge and engage. Inspired by the firm belief that short films are a vital and valuable medium of storytelling, FILMPIXS selects and hosts the very best in short-form content and makes these titles accessible to a wide global audience. Short-form content is crafted to deliver immediate impact, transport viewers and challenge perceptions, whilst being flexible enough to fit around even the busiest of schedules. From comedies, dramas and animated shorts to political documentaries, there is a vast array of impactful titles ready to watch on FILMPIXS, with new content added to the platform weekly.

Over 100 titles will be added to the platform on the day of launch, with highlights including the Czech animated short and Oscar® nominee DCERA (Daughter) from Daria Kascheeva, about a woman trying to reconnect with her estranged father; the 2020 Goya Award multiple nominee EL ESCRITOR DE UN PAÍS SIN LIBRERÍAS (The Writer from a Country Without Bookstores) by Marc Serena, a documentary which follows a man from Equatorial Guinea, who goes on a hunger strike to protest against the Teodoro Obiang dictatorship; and Jan Vejnar’s FIGURANT, about a man forced into military duty who is left questioning his community and surroundings. This film was part of SXSW’s Official Selection in 2020. Also available at the official launch of the service is Tomek Popakul’s Polish animation short, ACID RAIN, which premiered at Sundance 2019, and follows a young runaway’s journey to self-discovery. Please note: content rights can vary per market, please get in touch with a member of the Organic publicity team to confirm availability in your market.

FILMPIXS has been curated by HF Productions, the company behind an established series of global, independent film festivals designed to champion inclusion and community for creators worldwide. It’s library of titles have been carefully vetted by HF Productions’ selection committee to ensure it offers the very best in high quality, compelling content. Through the long-standing work of the platform’s curators, HF Productions, and their partnerships with top film festivals and distribution companies, as well as global NGOs and the United Nations, FILMPIXS will shine a spotlight on social causes and champion short-form films and documentaries for a wide audience.

Subscribers can sign up to FILMPIXS at www.filmpixs.com. The platform is also available via Amazon FireTV, iOS App Store, Android Google App, AndroidTV, AppleTV. Roku,Chromecast and other devices.

Synopsis: In a small forsaken village a woman prepares the funeral of her husband with utmost care – she wants everything to go according to plan, since for her it is very important to give a good impression to the guests.

Synopsis: According to an English legend, Joan of Arc did not die at the stake. Her eyes were burned, and she was deflowered by a British stallion. She was then bound to ramble on battlefields, as a scavenger, on the lookout for life, in search of virgins still alive.

Under The Lather (Sous La Mousse)

Synopsis: Ivan, five years old, is forced to take his bath by his babysitter. Once in the water, he discovers with horror, hidden under the lather, a frightful creature that he will have to face … 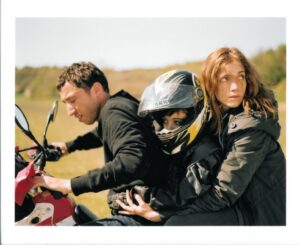 Synopsis: A troubling cloud is taking shape somewhere out west. It’s now slowly moving inland, forcing the population to run away. As the cloud keeps on moving forward inescapably, panic strikes. That cumulus is acid. 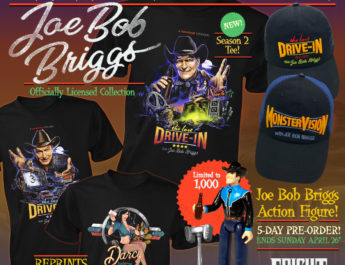