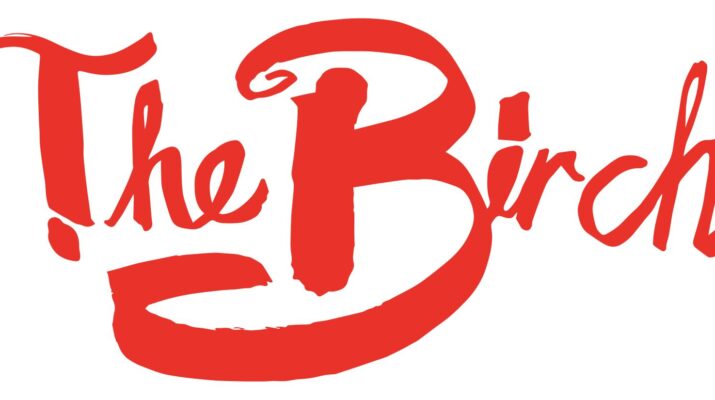 Tune-in: Season two of The Birch will drop weekly on Fridays starting March 26, 2021, at 3pm PT only on Facebook Watch. The season finale for the ten-episode series is on May 28, 2021. All episodes will be available globally on The Birch and Crypt Monsters Facebook pages.

Series Description: Picking up where season one suspensefully left off, the second season of Crypt TV’s The Birch follows newcomer Rory (Jordyn DiNatale) who calls on the vengeful woodland tree monster, the Birch, to help her combat the cyber bullying and harassment from her peers. As the second season unfolds, Evie (Xaria Dotson) gets her shot at redemption as she tries to stop Rory from making the same mistakes she did, leading to many thrilling and supernatural adventures along the way.

Interview with IT CAME FROM THE DESERT Director Marko Mäkilaakso