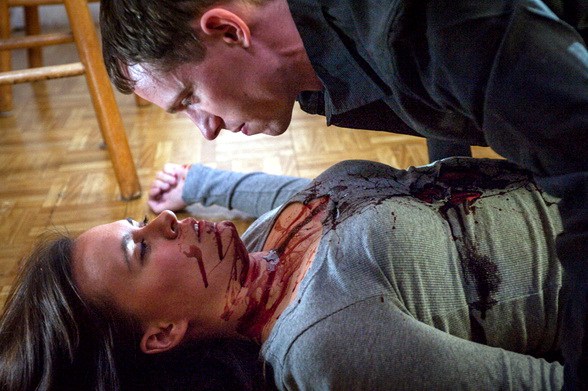 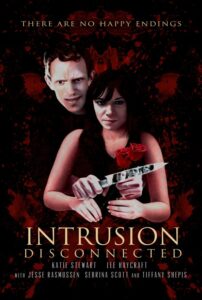 Intrusion: Disconnected Starring Katie Stewart and Lee Haycraft is NOW AVAILABLE as a Theater at Home Amazon Exclusive Release! This is quite possibly the best Slasher, Stalker on the edge of your seat Thriller to come out this year!!!

INTRUSION: DISCONNECTED Nearly a year after the events of INTRUSION the mysterious death of the rose bud killer leaves questions unresolved. Now with the body count rising once again and Holly’s mental stability slipping, she claims the killer is still alive.

For More Info on
Intrusion: Disconnected go to:

Preview a Terrifying Clip from THE TENT 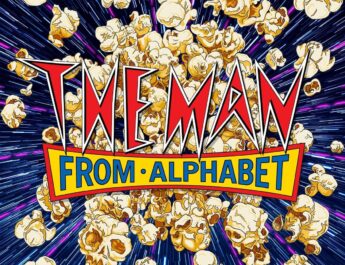