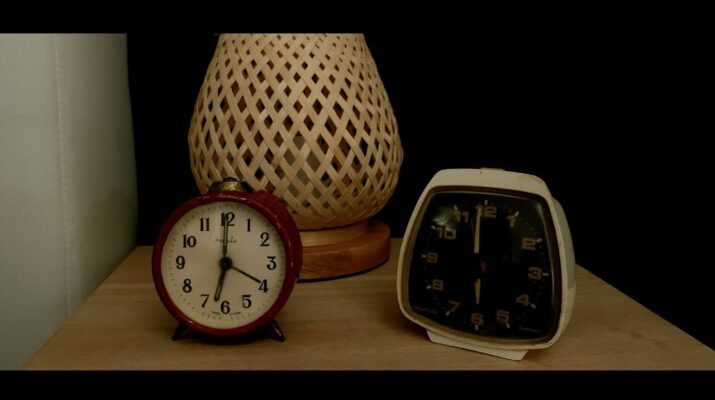 We recently got a sneak peek at director Domenico Cutrona’s new short film, “SameDay.” Afterwards, we thought it would be a good idea to help introduce the film to horror fans with this interview. Find out what the film is about, the role Covid played on this film, its future, and more… 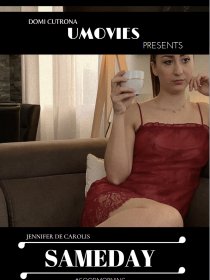 -PH: Please introduce your short film, “SameDay.” What’s it about?

-Domenico: SameDay is the first episode of a web series that has as its subject the insanity and imbalances that sufferers suffering from these serious pathologies. Everything has been treated with a dark and horror tone that prompts the viewer to wonder what lies behind each situation.

-PH: Where did the idea for the film come from?

-Domenico: The general idea stems from the lockdown and the various cases of isolation that this period Covid has imposed on us. Isolation and loneliness, especially in the weakest subjects, have had dire and destructive consequences. From this starting point I started thinking about what could happen inside the heads of those subjects suffering from schizophrenia, bipolarism and similar mental illnesses when they find themselves locked in a certain physical place inside their own mental labyrinth. Thus was born SameDay

-PH: How long was the shoot? What were some of the biggest challenges?

-Domenico: Not being able to leave the house often, we had to optimize people and times. We took turns and created the first draft of the script in a week. Initially the plot had decidedly horror tinges, but then it happened that reason and irrationality found an agreement. In 15 days we were able to shoot the first episode and set the second and third.

-PH: What was it about Jennifer De Carolis that made her right for this role?

-Domenico: We had originally opted for another actress as Jennifer was engaged in another set. She initially gave us a hand with the script but then we preferred to take different artistic paths. The lockdown, strangely, brought us closer and after a few auditions we gave the role of the first episode to her. The role of her was not easy because in many scenes she has nudity but she has dealt with everything in the best way. It was not easy to repeat the scenes by constantly changing the lingerie.

-PH: Was it difficult for her being the only person is the film?

-Domenico: Behind SameDay there was a lot of work even if it doesn’t seem like it. Assembling the green screen and changing the furniture of a house every day to have the right light in every scene was not easy. Same goes for Jennifer De Carolis, she had to act alone because her work partner got sick with Covid and we had to change the script. The difficulties for the actress increased, she had to convey her fears in front of the camera without ever letting herself be taken by emotion. All in all she is a professional and so I enjoyed working with her, although I have a difficult character when directing a film.

-PH: What’s the plan for the film? A festival run? YouTube release? Plans for a large film?

-Domenico: At the moment the web series has been requested by several international VOD platforms and I think we will continue on this path. The idea is to be able to create an episode that people participating from different parts of the world. We hope to succeed in this venture.

-PH: And our favorite question… why horror? What is it that you love about horror?

-Domenico: Why horror? I know I was born with horror already running in my blood. Horror is adrenaline, challenge and devotion. Maybe my being a bit dark and a bit macabre is part of the cliche of horror cinema lovers, but the feeling that horror films convey remains unique and it would be a shame not to be able to convey it. For me horror is like a virus you don’t want to get rid of.

We would like to thank Domenico for taking the time to answer our questions. Hopefully this was a good introduction of the short film “SameDay,” and we wish him luck in creating the web series!