Red Cape Publishing are pleased to announce the release of Bow-Legged Buccaneers from Outer Space onto Audible and iTunes, written by David Owain Hughes and narrated by Josh Banks. 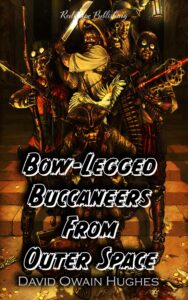 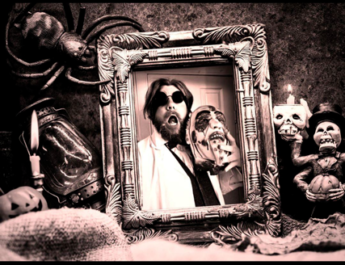 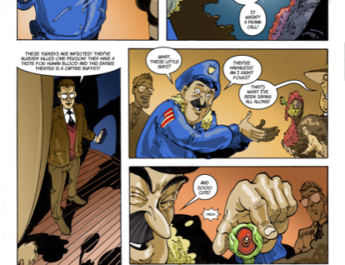