Earths Dreamland, a new startup film company, is preparing a test-run “early release” of its breakout alien phenomena movie, The Alien Report. U.F.O. researcher and writer Nomar Slevik wrote, “The Alien Report is genuine and terrifying, this is what is being reported.”

The film tells the story of a troubled 18-year-old boy who has figured out a clever way to record his own alien encounters using a hidden micro camera placed inside his cochlear hearing implant. The impact is electrifying, you see everything this alien abductee sees, face-to-face.

Winner of The Mad Monster Film Festival, an early, sneak-peek release of The Alien Report is available at www.Earthsdreamland.com 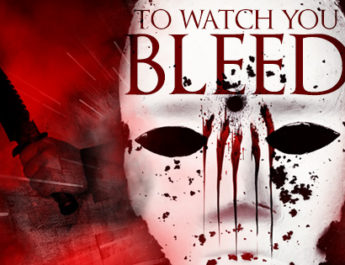 TO WATCH YOU BLEED