A spirited twelve-year-old girl and her best friend start investigating the sudden disappearances of several missing teens in their small town. Realizing there might be something deeper happening, Emily and Christopher might be up against forces they can’t even imagine.

“JW and I couldn’t be more thrilled to be working with Samuel Goldwyn Films.  I have a history with this company and know we’re in good hands when it comes to releasing our film,” says Craig Moss.

“I watched this movie with my kids, and we all loved it. It’s so rare to be able to find a film that my entire family can watch together. It’s a film that reminds me of the great movies I grew up on like “Goonies”,” says Peter Goldwyn.

LET US IN was produced, co-written and directed by Craig Moss along with co-writer and executive producer JW Callero and their Just Wanna Make Movies banner.

The deal was negotiated by Peter Goldwyn on behalf of Samuel Goldwyn Films and Craig Moss on behalf of the filmmakers. 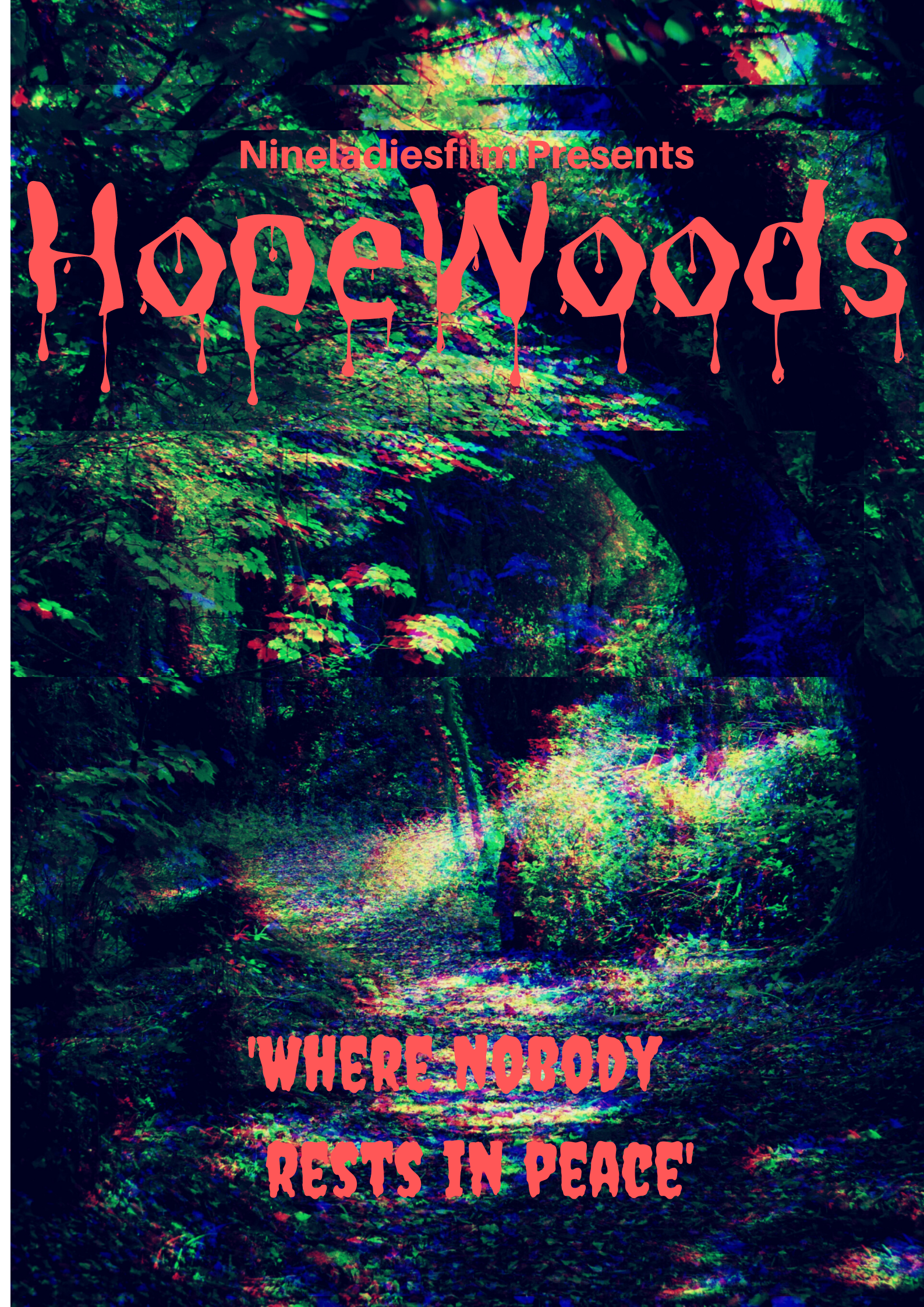