Directed by Jones and written and produced by Roger Williams, The Feast stars Annes Elwy, Nia Roberts, and Julian Lewis Jones alongside Sion Alun Davies, Steffan Cennydd, Rhodri Meilir, and Lisa Palfrey. The Feast was produced through Ffilm Cymru Wales’ Cinematic scheme and was funded by S4C, Ffilm Cymru Wales, BFI (using funds from the National Lottery) and Fields Park. The film was produced in association with Melville Media Limited with support from Great Point Media.

Rooted in the potent mythical fables of Wales, The Feast unfolds over the course of a single evening as a wealthy family gathers at their lavish home in the Welsh mountains for a dinner party, hosting a local businessman and neighbouring farmer to broker a business deal to mine the surrounding countryside. When a mysterious young woman arrives to be their waitress for the evening, the family’s beliefs and values are challenged as her quiet yet disturbing presence begins to unravel their lives – slowly, deliberately, and with the most terrifying of consequences. A slow burn meditation on history and tradition, greed and responsibility, identity and difference, The Feast is a contemporary morality tale that questions who is truly meant to inherit the earth, permeated with a mounting sense of dread that leads to a horrifying, blood-soaked conclusion.

Filmed in the Welsh language, The Feast made its world premiere as a Midnighters entry at the 2021 SXSW Film Festival, with Jones’ meticulous composition and Annes Elwy’s eerie central performance catching the attention of U.S. and international critics alike. In a review for Screen International, Nikki Baughan praised her lead performance as “beguiling”, writing, “Annes Elwy is quietly mesmerizing…in a role which utilizes little dialogue, Elwy plums Cadi’s surprising depths with a quiet intensity”. Reviewing for Variety, Jessica Kiang wrote, “The chilly control of Jones’ filmmaking, enhanced by the pristine, deadened soundscape and Samuel Sim’s intriguing, atmospheric score, keeps our attention squirming on the hook,” adding, “the direction is so confident and the craft so impeccable that The Feast, though built from few ingredients, fills you up like a three-course meal”.

Arianna Bocco President of IFC Films, said, “It’s hard to shake the sense of fear and apprehension that you feel while watching The Feast, a terrifying and twisted fable that will keep you on the very edge of your seat until the shocking, grand guignol-worthy finale. We’re so excited to work with Lee on his feature debut and can’t wait to share The Feast with horror audiences everywhere.”

Writer and Producer Roger Williams added, “I’m thrilled IFC Midnight will be serving up The Feast in the USA and Canada. I’m certain audiences across North America will be entertained and horrified in equal measure by our unique Welsh film which thanks to IFC Midnight will now find the widest audience possible.”

The deal for the film was negotiated by IFC Films President Arianna Bocco and Director of Acquisitions Aijah Keith with Bankside Films representing the filmmakers. 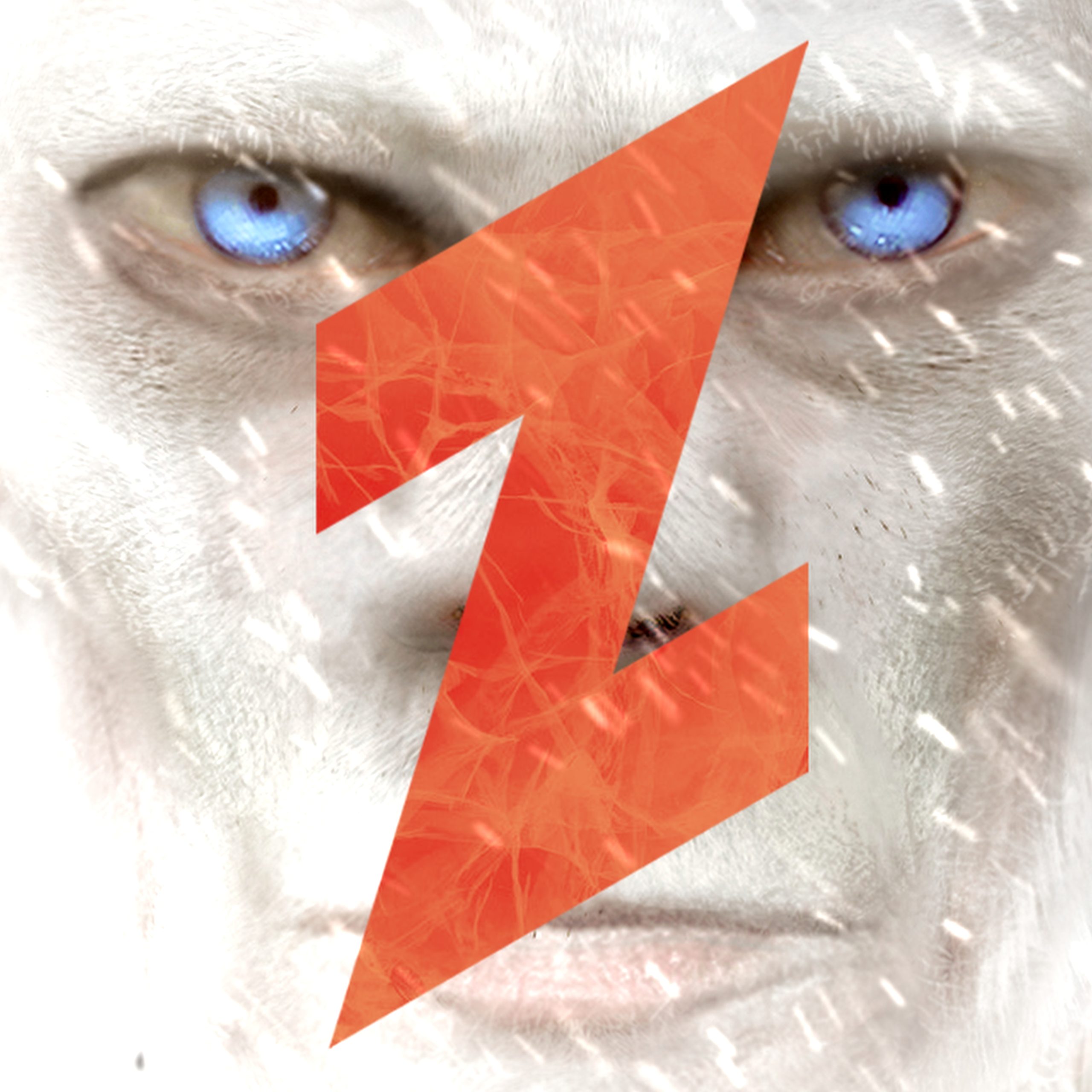 THE ANCESTOR by Danielle Trussoni on Sale 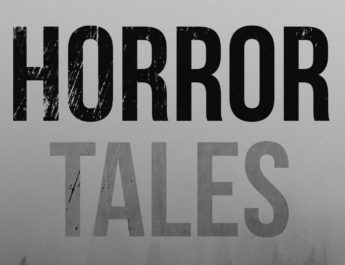