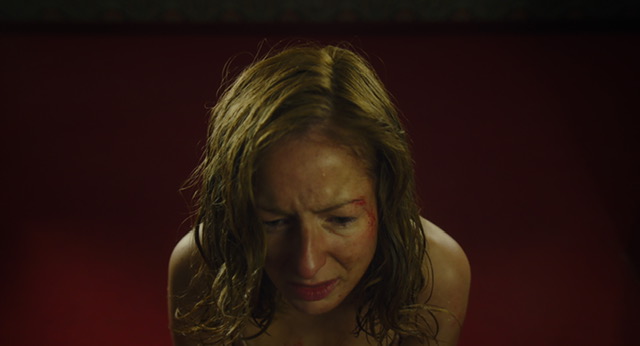 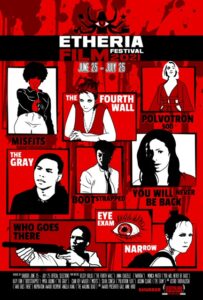 Etheria Film Night (www.etheriafilmnight.com) announced today the 2021 Official Short Films Showcase Lineup, which will stream exclusively on Shudder, AMC Networks’ premium streamer for horror, thrillers and the supernatural, beginning Friday, June 25 through July 25.  This year’s Festival, the world’s most respected annual showcase of horror, science fiction, fantasy, action and thriller films directed by women, will feature nine short films and honor The Walking Dead Showrunner and Executive Producer Angela Kang with the 2021 Etheria Inspiration Award, given annually to a person in the entertainment industry who has inspired women to pursue careers working in genre film and television. Producer Gale Anne Hurd (Terminator) will present the Award to Kang with the ceremony included as part of the official Etheria 2021 content streaming on Shudder.

Kang says, “As a life-long fan of horror, sci-fi, fantasy, action, and thrillers, I am truly humbled to be in the company of the incredible women Etheria has honored over the years with their Inspiration Award, not least the incomparable Gale Anne Hurd. I am on a trail she blazed and love that Etheria is showcasing new genre films created by women who want to travel the same exhilarating path.”

“The Etheria Film Festival is the preeminent forum showcasing the many talented women working in the genre field.  As The Walking Dead’s first female showrunner, Angela Kang has proven herself to be a visionary in the horror/sci-fi medium, and she is also one of the most talented people working in television today,” says Hurd.  “Being a previous recipient of the Inspiration Award myself, I am honored to pass the torch to Angela.”

Kang joined the show’s writing staff in season two as a story editor, quickly rising the ranks to co-executive producer by season five.  Her promotion to showrunner was announced in January 2018, going into season nine of the acclaimed series. Kang is also currently co-creating The Walking Dead Universe’s Untitled Daryl & Carol Spinoff.

Hurd is one of the industry’s most respected genre film and television producers. Along with The Walking Dead, she is an executive producer on Fear the Walking Dead and The Walking Dead: World Beyond. A The Walking Dead feature film has also been announced and will premiere theatrically via Universal Pictures, with Hurd serving as a producer. 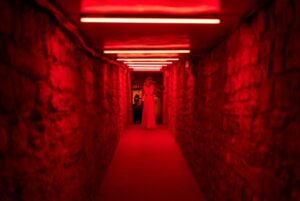 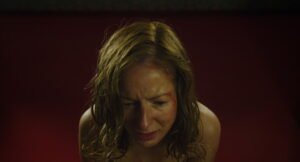 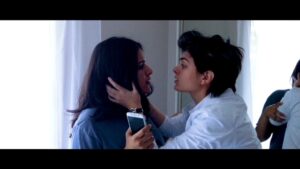 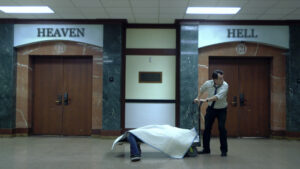 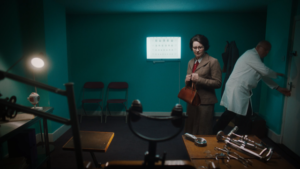 Detailed information about the festival can be found on the official Etheria website at www.etheriafilmnight.com. 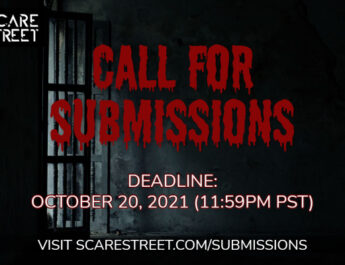