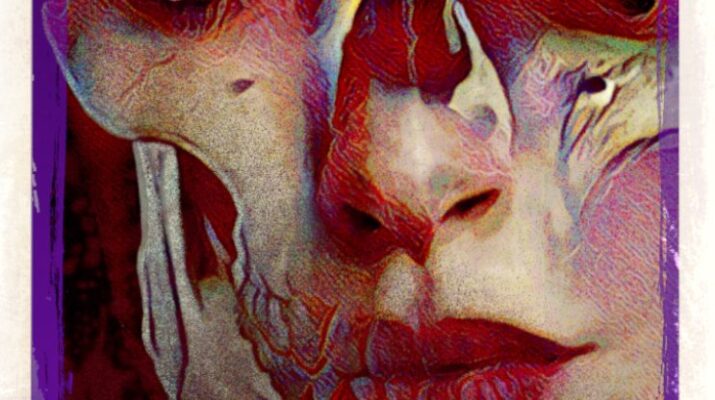 Cult distributor TetroVideo has released Be My Cat: A Film for Anne on DVD in a new limited edition featuring artist Shin Nagai’s gory rendition of Anne Hathaway on the cover.

Adrian Țofei’s 2015 horror movie about a filmmaker obsessed with actress Anne Hathaway attracted a cult following, was named “revolutionary and dangerous” by Dread Central and “a new intelligent found footage film you need to see” by Blumhouse, being released in 2018 by Terror Films on multiple digital platforms and then in 2020 by TetroVideo on a special limited DVD (100 numbered copies). 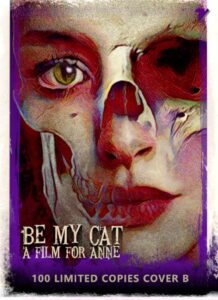 Following a fast sellout and high demand from fans, TetroVideo has renewed it in May 2021 with 100 more limited copies and a slightly different cover. The DVD includes 12 minutes of extra scenes, cards, plus Italian and French subtitles.

Adrian Țofei is currently engaged in finishing his second feature film, We Put the World to Sleep. The production has encountered multiple delays due to the pandemic and other events. He also announced a secret project in development. 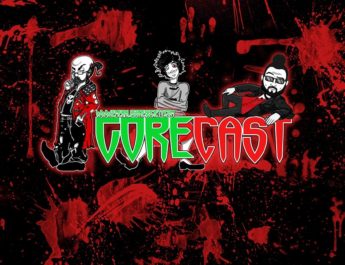 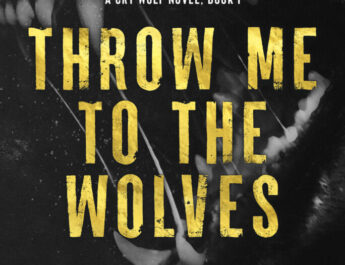 A Cry Wolf Novel, Book One: THROW ME TO THE WOLVES Coming Out May 2022