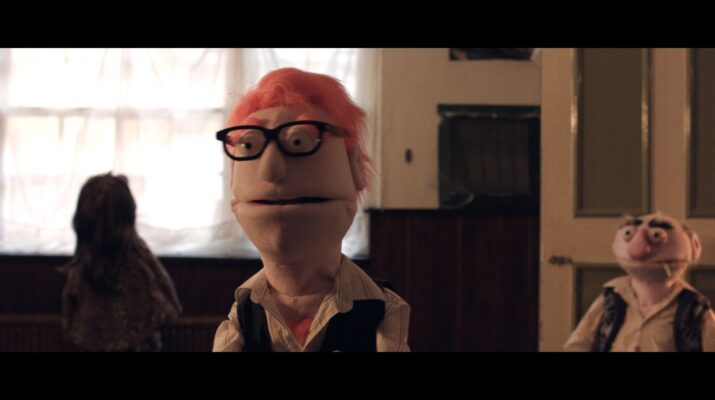 Hard nosed businesswoman Karen has gone bankrupt yet again, forcing her and Callum, her toyboy lover/ PA to stay in a grotty halfway house run by equally grotty landlord Frances. A strange noise catches their attention in the middle of the night, leading them into a battle for survival with “the Jip”, a small pig like creature. Who will survive and, most importantly, what will be left of Callum’s designer manbag?

Snore is an over the top rollercoaster ride of a film, featuring a variety of puppets, miniatures and green screen action to bring the cavalcade of ridiculous splaststick action to life.

Part funded with help from the Adur And Worthing Trust, Snore was somewhat of a local affair, with writer/ director Luther Bhogal-Jones living in the region and utilised the help of local artist Garry Robson for the designs of the cast, brought to life by local prop maker Charlotte Regan and featuring a voice cast including local actor Andrew Calverley. It was predominantly shot in the basement of the (now closed) Beechwood House Hotel in Worthing (now the Brewhouse and Kitchen) with additional green screen work shot at the practice space of Zodiac Allstars Cheerleading in Lancing. 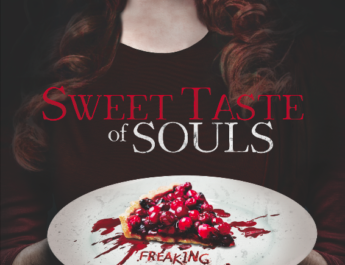