KANSAS CITY, June 7, 2021- Etheria Film Night (etheriafilmnight.com) is returning to Screenland Armour Theatre (screeland.com) on Saturday, June 26, 2021 at 9:30 PM. The 2021 lineup features nine short films from around the world. “The Screenland Armour Theatre and the Kansas City genre fans have been so welcoming to Etheria and our filmmakers. We can’t not wait to see how they react to this year’s amazing selections”, says Festival Director, Stacy Pippi Hammon.

The 2021 Jury Awards will be announced at the conclusion of the Saturday, June, 26, 2021, event at Screenland Armour Theatre. Audience Award voting will be open on both the Etheria Film Night and Screenland Armour Theatre websites from June 25,, 2021 to July 25, 2021, to align with the Shudder online streaming of the festival. An encore presentation of the lineup will play at the theater on Monday, June 28th 2021 at 9:00 PM. Adam Roberts, Screenland Armour Theatre co-operator/owner says, “We are thrilled to continue our partnership with Etheria allowing these emerging voices a chance for their work to be seen in a theatrical setting.”

Detailed information about the festival can be found on the official Etheria website at etheriafilmnight.com. 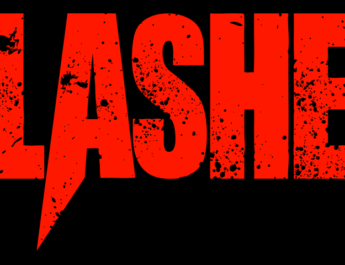 The Slasher App has Launched and IT’S FREE!