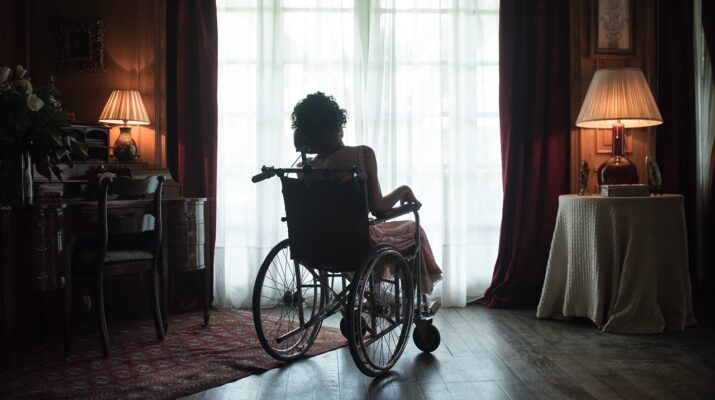 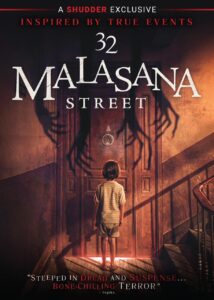 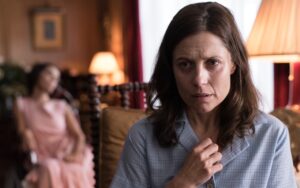 Inspired by true events. In 32 MALASANA STREET, the Olmedo family decides to leave their village behind for a fresh start in the city and buy an old apartment at 32 MALASANA STREET for a suspiciously reasonable price. But soon after they’ve unpacked their bags, they discover something about their new home: they aren’t alone…. 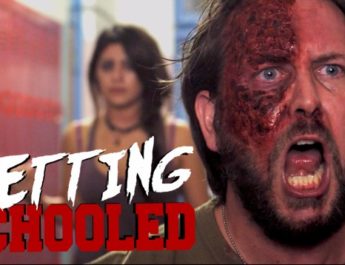 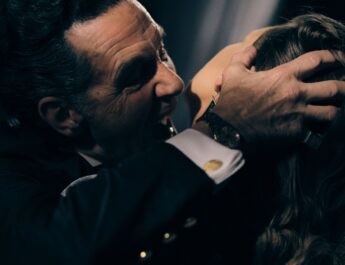 Focus on Fantasia 2020: “Climate of the Hunter”