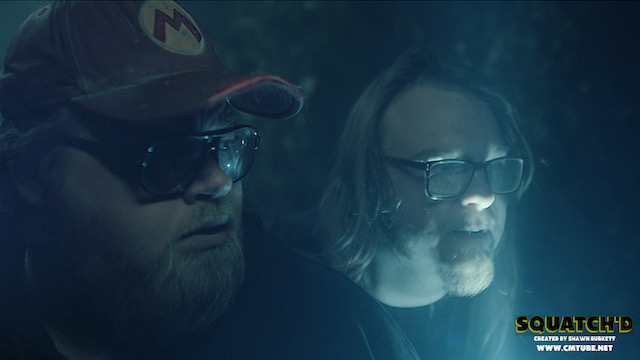 Concept Media, the production company behind Don’t F*** in the Woods 1 and 2, Failing Grace, and the upcoming Bigfoot movie Stranded, are bringing you a new horror/comedy web series about Bigfoot called Squatch’d. 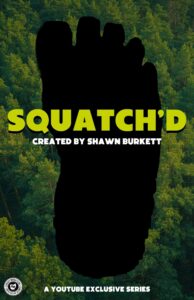 “Squatch’d is a sort of comedic spiritual spinoff to our upcoming Bigfoot movie Stranded which had to halt production due to Covid. This also fills the time gap until we can get back into production for it.” – Chris Gierowski, Executive Producer

Stranded already has a distribution deal with Wild Eye Releasing when it is completed. 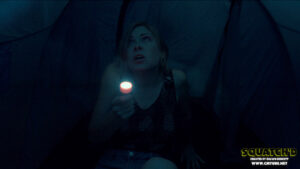 SYNOPSIS: There are so many stories and legends about Bigfoot, but what if they were all wrong? What if Bigfoot has a different perspective?

“I’ve always been a Bigfoot fan and wondered what he would really be thinking about. And when Ryan Stacy came up with the title, we knew we had to make the series.” – Shawn Burkett, Writer/Director.

The series stars: Rob Collins as the physical Bigfoot standing at 6’7”, Andrew Moore as the voice of Bigfoot, Brittany Blanton, Shawn Burkett, Ryan Stacy, and more.

The series will premiere the first of 6 episodes on Concept Media’s YouTube Channel on Tuesday June 22, 2021 and release weekly from there on.