Plus, Season Finales of WEB OF DARKNESS and HAUNTED HOSPITALS

As the world anxiously anticipates the release of declassified UFO secrets from the Pentagon, ROSWELL: THE FINAL VERDICT invades discovery+ on the 74th anniversary of the most notorious extraterrestrial incident in U.S. history. In 1947, a rancher near Roswell, New Mexico, claimed to have discovered mysterious debris on his property triggering decades of official government denials and countless conspiracy theories. Now, tapes of haunting first-person accounts from the past are being analyzed in a totally modern way – experts use artificial intelligence lie detection software to test if the eyewitnesses are telling the truth. [Hour-long episodes]

A woman is stalked by an aggressive male entity she met on the other side after a near-death experience. Ghostly nuns terrorize a housekeeper at a Catholic hospital. An EMT comes face-to-face with demonic possession as he rushes a patient to the hospital.

A hospital cook’s excitement about her new job turns to terror when she encounters pure evil in the basement. A caseworker is frightened as a guilt-ridden ghost’s dark energy engulfs a group home for youth.

A man’s worst fears come true on his first night on the job at a mortuary. A personal chef discovers the sickening truth about her new client. A mysterious tunnel may be a gateway to hell. 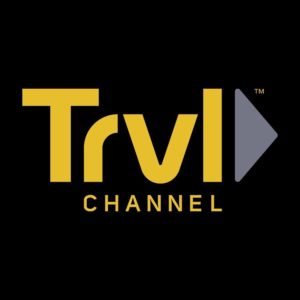 MOUNTAIN MONSTERS: BY THE FIRE (Season 1) 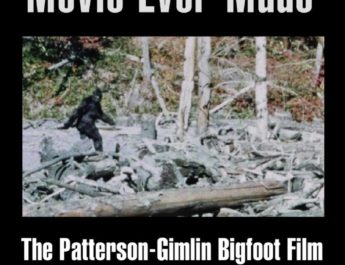 The Weirdest Movie Ever Made: The Patterson-Gimlin Bigfoot Film 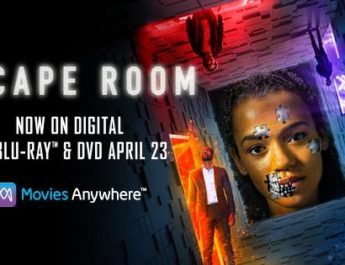