Check out the stars of THE TOMORROW WAR from last night’s world premiere at the Banc of California Stadium in Los Angeles!

There was also a white spike alien attack on the red carpet!

In conjunction with the Global Premiere, Amazon Studios hosted on-base premiere screenings of THE TOMORROW WAR for servicemembers and their families on Fort Bragg and Pope Air Force Base, Travis Air Force Base, Joint Base San Antonio, Dobbins Air Reserve Base, and Fort Peterson Air Force Base. Chris Pratt and Yvonne Strahovski introduced the film virtually honoring attendees for their service. Local military service members were also invited to attend the LA premiere.

In recognition of the challenging past year and the importance of their profession, Amazon Studios invited 350 LA area educators to attend the premiere. THE TOMORROW WAR highlights how crucial teachers are to shaping our future and we wanted to honor them with this celebration at the movies! 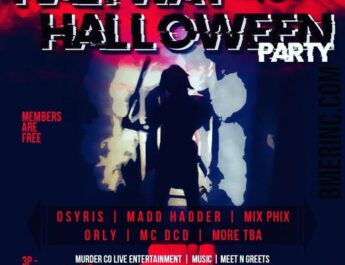