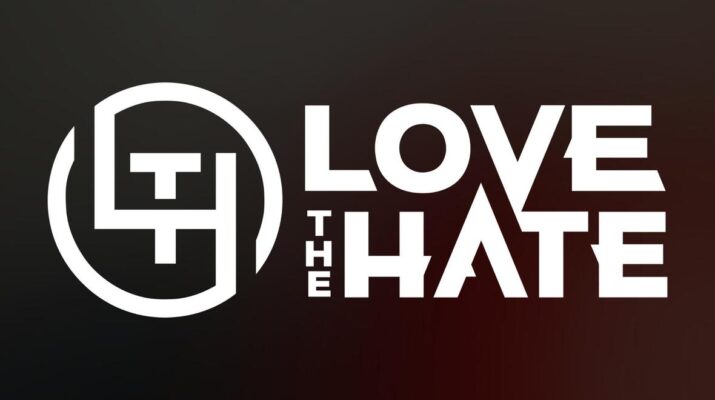 The band’s 6/22/2021 released music video for “Solid Ground” was filmed in an historic Mobile mansion known as the “Outlaw Mansion,” which inexplicably burned down shortly after. Often referred to as “Alabama’s Most Haunted House,” the sprawling property was once an opulent mansion–one of Alabama’s finest examples of Spanish Colonial Revival architecture–owned by the Outlaw family since 1925. Former Mobile Mayor Arthur Outlaw lived there until the mid-1980s.

“It played a big role in making the video so cool because it has all of the historical aspects of the house — the handcraftmanship on the house alone is remarkable. My dad was a frame carpenter, so I noticed everything like that. It was amazing for me to stand at the staircase of the house when we were shooting the video and be surrounded by that.” – Frank Killian – Love The Hate. 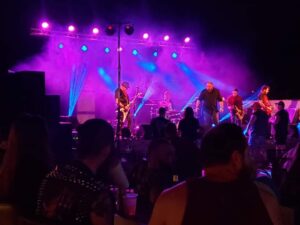 Love The Hate is a modern rock band based out of Mobile, Alabama. Influences include such bands as Chevelle, Breaking Benjamin, 10 Years, and Deftones. 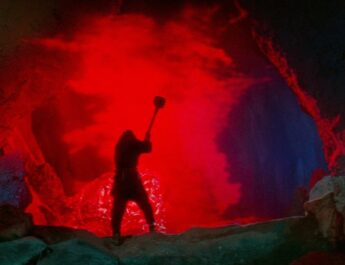